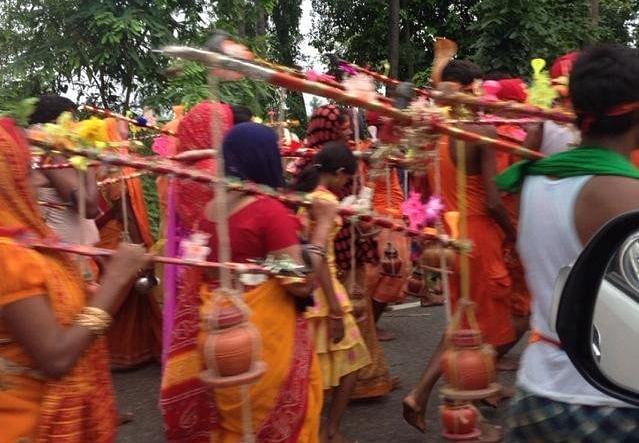 Station house officer Krishan Avtar said, “ We are keeping close eye on each and every person visiting the station.” In the past few years, the city had made the headlines for reported scuffles between communities over the passing of Kawariyas.