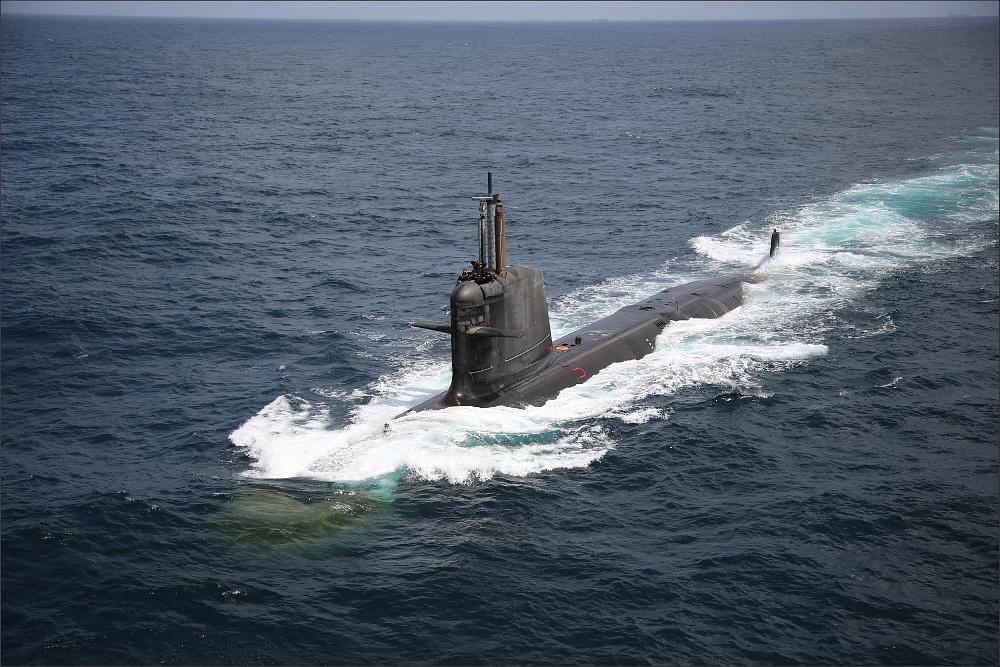 INS Kalvari, a Scorpene-class submarine of the Indian Navy designed by the Naval Group. The French company is also competing in the Project-75 (I) programme.

"The last day for responding to the tenders was 17 January last week and only two firms including German Atlas Elektronik and French Naval Group have responded to the request for proposal issues in this regard," defence sources told ANI here.

The French Scorpene class submarines who have been named as Kalvari class are currently under construction at the Mazagon Dockyards Limited (MDL) and have not yet been equipped with new torpedoes.

India has already inducted one Scorpene class called INS Kalvari which is carrying out operational duties in high seas.

As per reports, the immediate requirement for heavyweight torpedoes would be met by the acquisition from foreign vendors while the long-term requirement will be met through the 'Made in India' initiative.

In 2019 India’s first and indigenous nuclear submarine, INS Arihant, also known as ‘Annihilator of Enemies’ had successfully completed of its first deterrence patrol and Navy is getting assurances from global suppliers that their respective government will allow their torpedoes to be deployed on the Arihant class nuclear powered ballistic submarines.

In the wake of scam-tainted Finmecannica group in the AgustaWestland chopper scam, the Navy’s earlier choice of Black Shark torpedos belonging to the Italian firm WASS was cancelled.