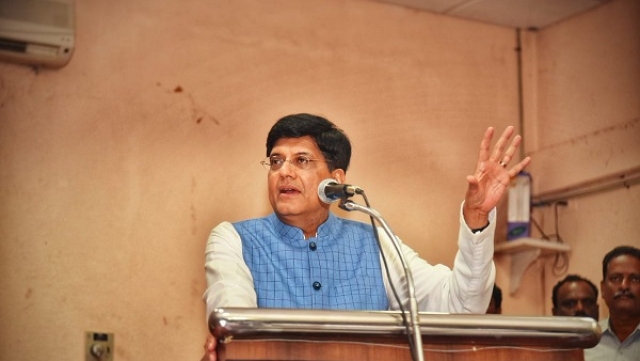 Union Railways Minister Piyush Goyal has launched Rail Drishti dashboard which will bring together the complete gamut of digitisation efforts of the national transporter to promote transparency and accountability.

“It brings information from various sources on a single platform and gives access to key statistics and parameters to every citizen of the country. This dashboard can be accessed using a desktop/laptop or a mobile device such as a phone or tablet. The application is mobile optimised for ease of use of public. The URL of the dashboard is “raildrishti.cris.org.in,” said a government release.

With this dashboard, every passenger will be able to learn about the ‘multifaceted’ transformation underway in Indian Railways across the country. “The information, when it reaches to the weakest section of the society, develops their morale and instills confidence in them that the country is progressing and is on the move,” noted the Minister.

Recently, Goyal stated that India would complete its railway electrification in the next four to five years, making it the only such large rail network in the world.

He noted that while 4,000 kilometres of railway tracks were electrified in 2018, the number is expected to increase to 6,000 kms this year (2019). “Till five years ago, we used to be able to electrify only 600 km every year,” he said while addressing the audience at the University of Pennsylvania School of Design.