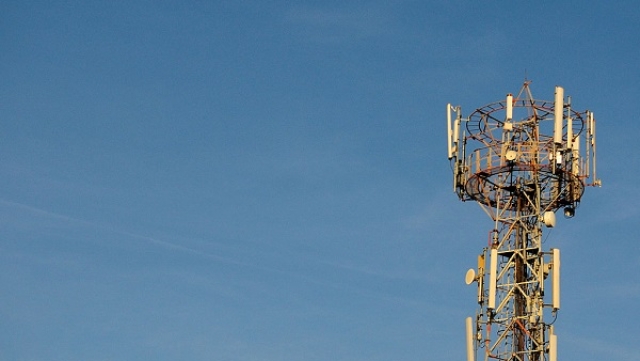 Department of Telecom (DoT) has sought the views of Telecom Regulatory Authority of India (TRAI) regarding the allocation of spectrum worth Rs 65,000 crore to Indian Railways without going through the auction route, reports Press Trust of India (PTI).

Spectrum in the 700 Mhz band is one of the most sought after as it allows long distance 3G and 4G communication with less number of mobile towers. Since the recommended base price is Rs 6,568 crore per megahertz of radio waves in 700 Mhz band, the total value of airwaves sought by the Railways is around Rs 65,680 crore at the reserve price.

Mobile operators like Airtel pay to use spectrum in the 700 Mhz band and allocating it to Railways on a non-commercial basis may impact the gross revenues and spectrum usage charges of the government.

Earlier it was reported that Government’s public policy think-tank, NITI Aayog, has warned against introducing capital worth Rs 14,000 crore in two state-run telecom firms, BSNL and MTNL. These funds will be used by them to buy 4G spectrum. However, the think-tank is of the opinion that returns on this capital infusion will be negligible and do not justify government investment of such large amounts.