Indians, Feed Your Wanderlust: Direct Flights To Be Launched To Philippines, Poland And Tanzania In 2019 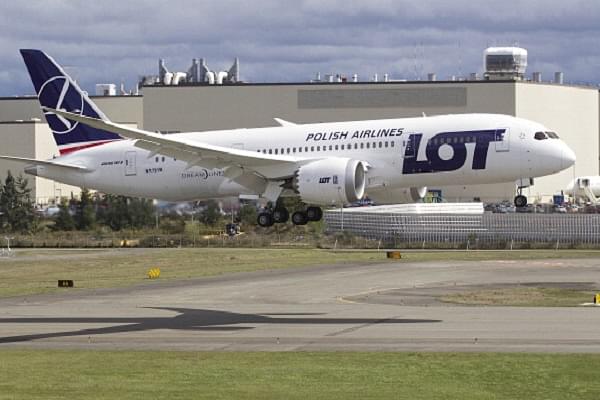 A number of international airlines are planning to launch new direct flights from India to increasingly popular foreign destinations such as the Philippines, Poland and Tanzania in 2019, reports Business Standard. Travellers earlier had to be content with long-haul connecting flights to these countries.

Philippine Airlines has a planned route between Manila and New Delhi in the pipeline and is looking to deploy Airbus A321 aircraft for the same by March end. Bookings for these flights have not yet been opened to the public.

Similarly, LOT Polish Airlines is looking to start five weekly flights between Warsaw and Delhi in the summer, the first time India will be directly connected with Eastern Europe. As LOT Polish Airlines is also a member of the Star Alliance like Air India, Indian passengers might also be able to gain better connections for flights to Europe and the US.

Air Tanzania is currently awaiting approval from the Directorate General of Civil Aviation to begin its flights between Mumbai and Dar es Salaam, for which it has already secured slots at the Mumbai airport. Currently, passengers have to book connecting flights through Nairobi or Addis Ababa to reach Tanzania.

Indians are increasingly looking to explore new travel destinations and thus a very large number of tourists from the country have begun to visit the Philippines, Poland and other Eastern European countries such as Romania, Croatia, etc.