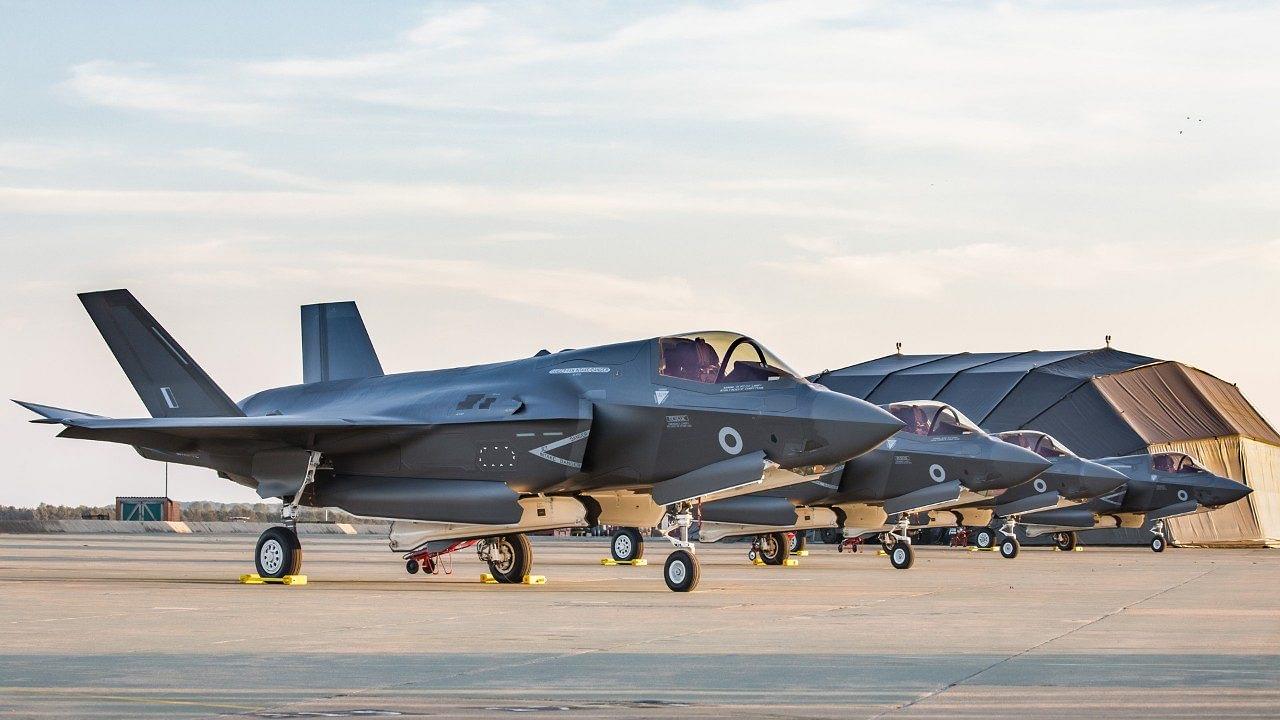 American aerospace and defence major Lockheed Martin has stated that it has proposed a ‘game-changing’ partnership with India that will benefit multiple stakeholders not only in the country but also in the US and beyond, reports Press Trust of India (PTI).

“We believe our proposed partnerships with India fighter aircraft - for new fighter aircraft, helicopters and other platforms — are ideally suited to not just meet, but exceed India's capability and defence-industrial needs in the near-term and well into the future,” said Vivek Lall, vice president, Aeronautics Strategy and Business Development at Lockheed Martin.

Commenting on Lockheed Martin’s proposed partnership with Tata to produce its fighter jet, F-16 exclusively in India for the Indian Air Force and other export consumers, he said, “this landmark 'Make in India' partnership is a natural next step that builds on our successful partnerships with Tata on the C-130J airlifter and other premier defence and aerospace platforms.”

He also added that his company was looking to participate in Indian Navy's tender to acquire 111 utility helicopters.

“The S-76D helicopter is the right platform for the India Naval Utility Helicopter programme... Reliable, powerful, available, proven and trusted, the S-76D aircraft is capable of performing diverse naval missions in some of the most challenging environments,” he noted.