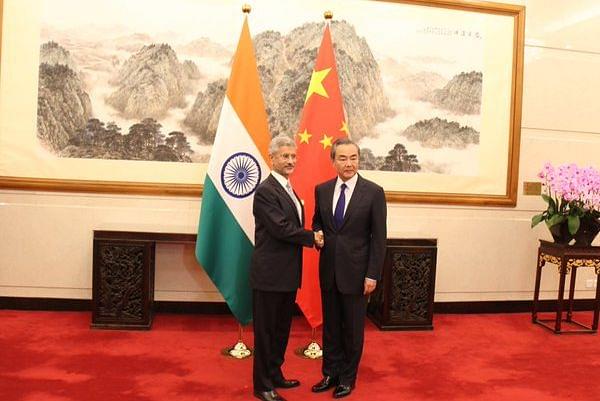 China on Monday (12 August) promised India that it will be taking up steps to address Indian concerns and also suggested that the two nations should expand the cooperation in areas such as tourism, industrial production and border trade to help achieve an overall balance.

In his meeting with Chinese Foreign Minister Wang Yi, Jaishankar also appreciated the steps taken up by the concerned authorities in China to increase the imports from India in the last few months.

Meanwhile, Jaishankar also pressed for an increased access to the Chinese markets for Indian pharmaceutical and IT products and services. Responding to Jaishankar, his Chinese counterpart Yi assured, "We are ready to continue providing facilities to Indian exports to China,"

As per the report, the bilateral trade between the two neighbouring countries this year is expected to touch 100 billion dollar, a historic figure endorsed by the leadership of the two nations.