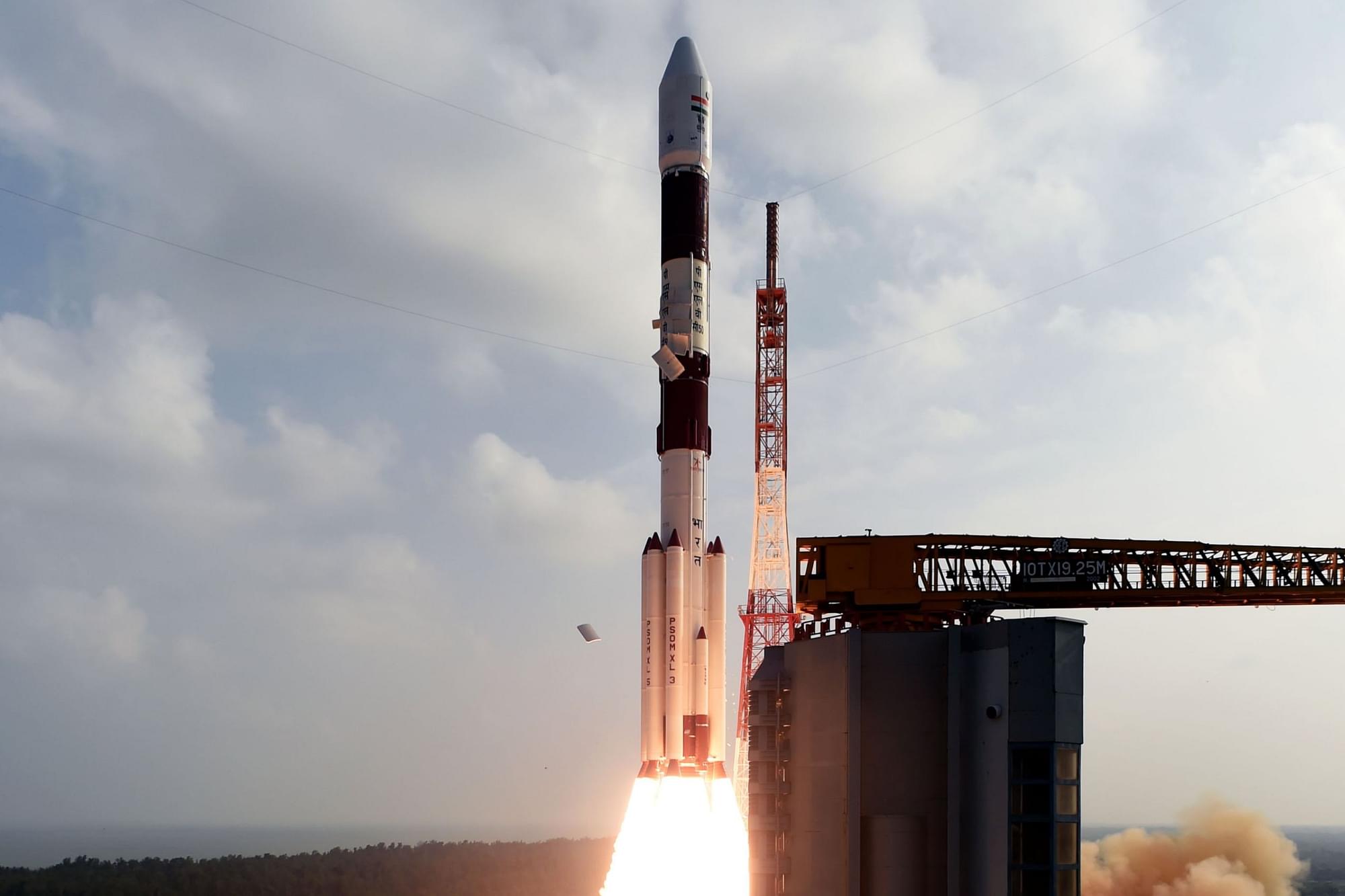 The Indian National Space Promotion and Authorisation Centre (IN-SPACe), the newly created space regulatory body, has received at least 26 proposals from Indian and foreign firms within, months of government opening up the space sector, reports Times of India.

The proposals range from approval for ground stations, setting up satellite constellations to making and launching satellites, launch vehicles and providing applications.

US-based Amazon Web Services (AWS) and Bharti Group backed UK-based OneWeb are among the foreign firms that have shown interest in the space sector.

While AWS has sought permission for "enabling private space business by making available gateway ground stations as a service”, the OneWeb has requested to set up a small satellite constellation and provide services.

Meanwhile, the Archeron Group wants assistance for the launching of small satellites and KSAT wants to set up ground stations.

Besides, many startups including Astrome Technologies, Pixxel, Dhruva Space from Bengaluru, Agnikul Cosmos from Chennai and Skyroot Aerospace from Hyderabad have sought permissions for satellite production, space-based applications, development and launching of launch vehicles.

Besides firms, several institutions including Mangaluru's Srinivas Institute of Technology UnitySat, IIT-B, IIT-M and SpaceKidz India have also made proposals with the IN-SPACe.

“The fact that so many Indian firms, both big companies like L&T and Bharti Group and startups are progressing well is encouraging and in line with our PM’s vision. Interest from foreign firms like Amazon will also help India become a global space hub,” said K Sivan, secretary, Department of Space (DoS).