India’s Steel Industry On The Upswing: Output Grows To 8.5 Million Tonnes In September 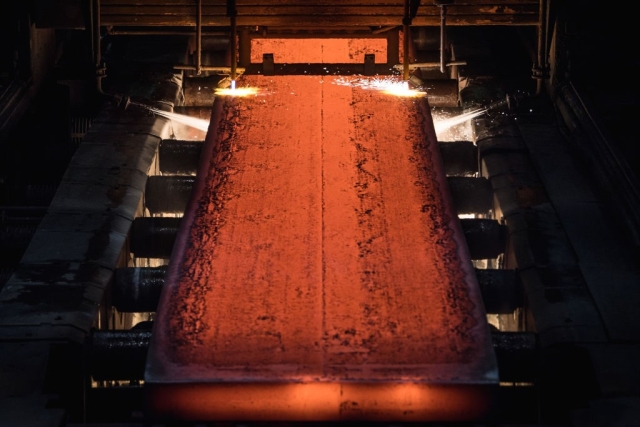 World Steel Association (WSA), in its report, stated that India’s steel production reached 8.5 million tonnes in September 2018, up by 2 per cent over the same period last year, as reported by PTI. WSA is the global industry body that represents the interests of steel manufacturers.

The report also noted that India’s steel production during the period between January and September 2018, increased by 7.1 per cent over last year’s corresponding period. However, steel production in Japan contracted by 2.4 per cent in the same period. India exports iron ore to resource-deficient Japan which is necessary for the production of steel.

However, India’s steel production in September was still short of the 4.4 per cent increase in the world’s steel output.

India is all set to overtake the US as the world’s largest consumer of steel in 2019. Also, unlike China and Japan, India is the only large economy where steel demand has registered a positive growth since 2015. However, this could be due to the low per capita consumption of steel in India. While it stands at around 68 kg for India, the world average is 208 kg.

The government had also imposed anti-dumping duties on specific steel products from China to protect the domestic industry earlier.