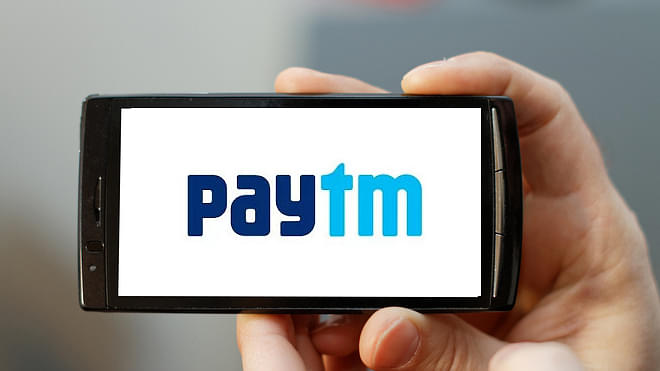 IPO-bound Fintech major Paytm is said to be in exploratory talks with three payment gateway firms for a possible acquisition, merger or picking up a substantial stake, reports Economic Times.

Vijay Shekhar Sharma led company is said to be engaging with BillDesk, PayU and Infibeam Avenues at a time when it is also gearing for a $3 billion initial public offering (IPO) on the Indian bourses in the coming months which could value the firm at $25 to $30 billion.

It should be noted though that Paytm's spokesperson has said that neither Paytm nor any of its group companies are exploring any "deal/arrangement/investment" with the said players.

Softbank Group and Alibaba backed Paytm also has its own payment gateway, however, the firms mentioned above along with Razorpay are well entrenched in the ecosystem and have specialised businesses.

Also, the payment gateway market in India could grow at 15 per cent year-on-year to swell to a size of $100 billion by 2025, thus offering a big opportunity.