Is Your City On The List? Six More Indian Airports To Get World Class Infra After Cabinet Approves Privatisation 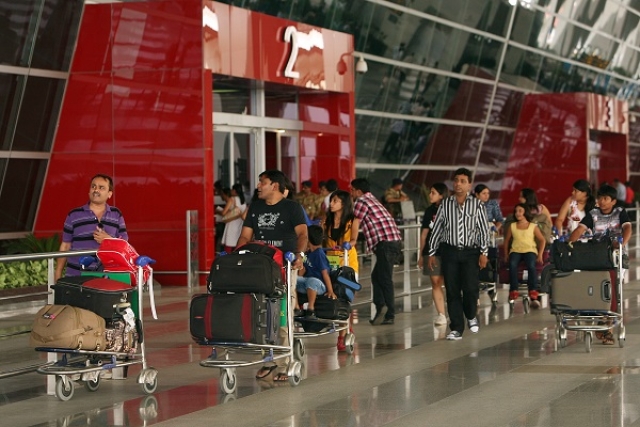 The NDA Government on Thursday (8 November) decided to privatise six airports. The decision was taken in a meeting of Union Cabinet chaired by the Prime Minister Narendra Modi, Livemint has reported.

The six airports, currently under AAI, which will be privatised are Ahmedabad, Jaipur, Lucknow, Guwahati, Thiruvananthapuram and Mangaluru. The cabinet gave in principle approval for operation, management and development of these six airports under Public Private Partnership (PPP) through its PPP Appraisal Committee.

Presently, the five airports being managed under the PPP model - Delhi, Mumbai, Bangalore, Hyderabad and Cochin.

The specifics of the sale would be decided by Ministry of Civil Aviation secretaries and departments of economic affairs and expenditure, headed by NITI Aayog Chief Executive Officer (CEO) Amitabh Kant. The airports are likely to be bid out for 30 years, and the chosen private player will be given a controlling stake. AAI is expected to hold a minor stake while the private player will hold at least 75 per cent equity.

The note accompanying the cabinet decision pointed out that PPP in airport infrastructure projects has brought World class infrastructure at airports, delivery of efficient and timely services to the airport passengers and augmenting revenue stream to the Airports Authority of India without it making any investment.

The bidding will follow a revenue-sharing model, where bidders would need to pay a specified share of gross revenue to the AAI, known as the concession fee. The bidder who quotes the highest fee bags the contract. This model was also followed during the privatisation of Delhi and Mumbai airports.