Jammu And Kashmir: Security Forces Gun Down Two Terrorists In An Encounter In Anantnag 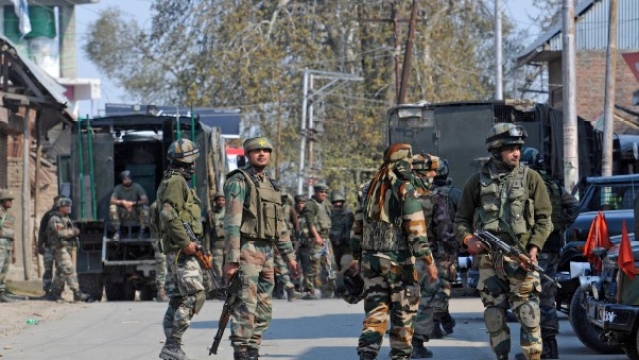 Two terrorists were reportedly killed on Wednesday (16 October) in Jammu and Kashmir's Anantnag district in a gunfight with the security forces, police sources said.

"As the security forces closed on the hiding militants (terrorists), they fired triggering an encounter. Firing exchanges are still going on in the area," a police officer said.

Reports said two terrorists have been killed in the gunfight so far, but police insisted that their death can only be confirmed after the bodies are recovered.