JD(S)-Congress Government Keeps Its ‘Sword’: Bigot Or Not, Tipu Jayanti Will Be Celebrated 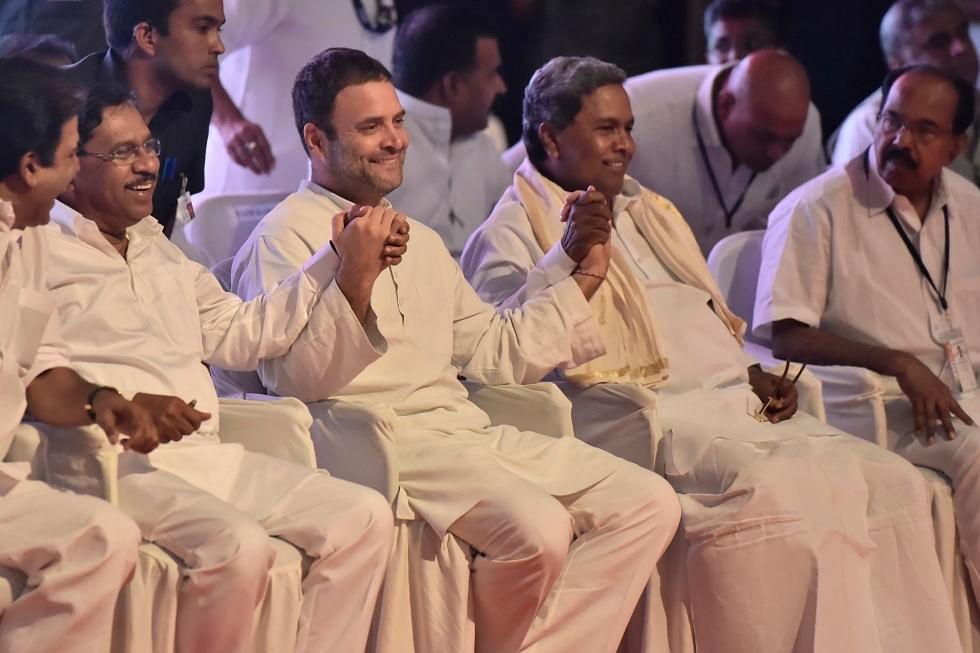 On Friday, October 19, Deputy Chief Minister of Karnataka Dr. G Parameshwara reiterated that there are no second thoughts about celebrating Tipu Jayanti and the celebration as decided by previous Congress government will continue in the same manner.

Speaking about the possibility of their coalition partner JD(S) may oppose the decision, he was quoted by The Hindu as saying, “If the JD(S) has any reservations on holding Tipu Jayanti, we will try to convince them,” to the reporters in Mysuru.

Member of Parliament (Lok Sabha) from Mysuru, Pratap Simha had opposed the celebration of Tipu Jayanti. He had pointed out that during Tipu’s rule, Dasara was not allowed to be celebrated. Others have also highlighted his campaigns of forced conversions and persecution of Lingayats.

There have been other similar allegations of bigotry against Tipu Sultan making the decision of the celebration controversial.

Parameshwara dismissed the opposing views as ‘ideological’. He said it was BJP’s ideological stand to oppose Tipu Sultan. “It is their view. We have taken a stand to celebrate Tipu Jayanti. There is an ideological difference between us and them”