JD(U) Lobbying For Berth In Modi Cabinet Amid Rumours Of Possible Reshuffle: Report 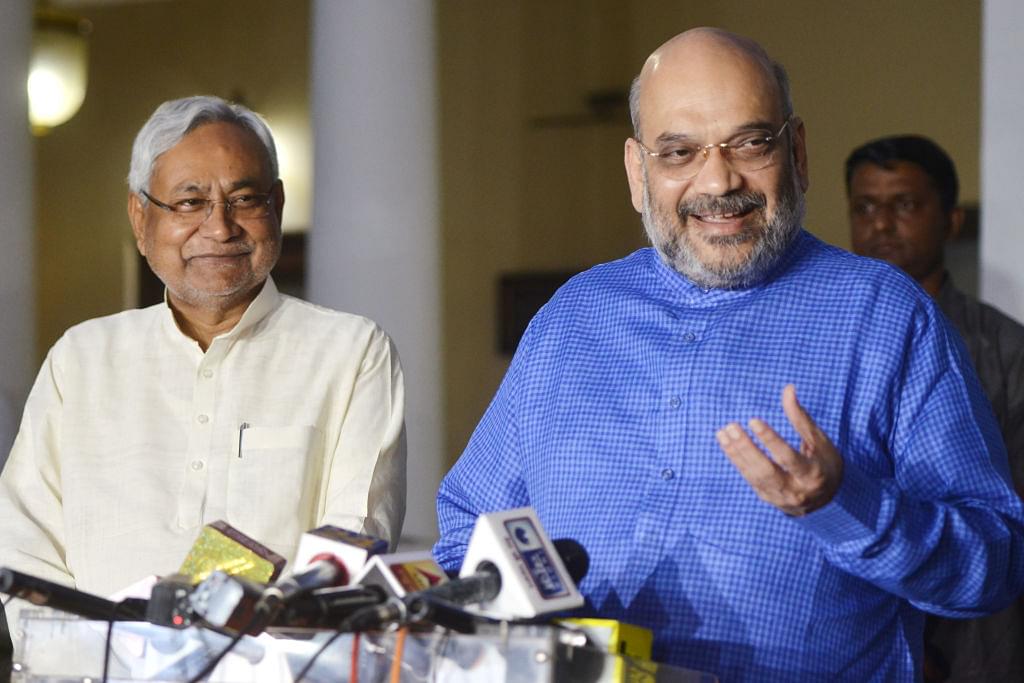 JD(U) national president RCP Singh has said that his party should get a ‘respectable share’ of power in the central government as it is a part of the BJP-led NDA, amid rumours of a possible reshuffle in the Union Cabinet in the near future.

Despite having 16 MPs in the Lok Sabha, Bihar Chief Minister Nitish Kumar-led party has refrained from being a part of the NDA government at the centre.

However, that stance seems to be gradually taking a turn with PM Modi looking set to reportedly induct certain new faces in his cabinet.

“We are a part of NDA. Every alliance partner should get a respectable share (in the government),” RCP Singh was quoted in a report by the Indian Express.

Probed about the JD(U) lobbying for a place in the central government, Singh added, “Where is the question of asking for it? It is about understanding (between alliance partners). It has to be natural.”

On the other hand, senior journalist Aman Sharma also tweeted on Sunday that the JD(U) is seeking berths in the Union Cabinet for both RCP Singh and Rajiv Ranjan Singh, who represents the Munger constituency in the Lok Sabha.

In the last few days, PM Modi has held extensive discussions with several key leaders including BJP national president JP Nadda and Union Home Minister Amit Shah, which has sparked speculations of some key changes in the coveted council of ministers.