J&K: After Governor’s Rule Expires On 19 January, President’s Rule To Come Into Force 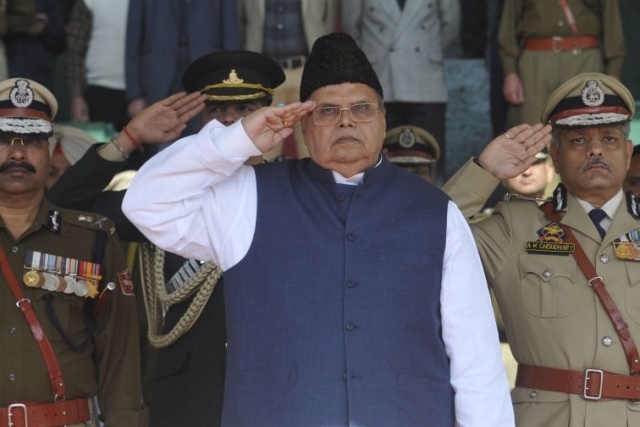 Satya Pal Malik, Governor for Jammu and Kashmir, announced on Sunday that the state will be under President’s rule from January as there were no plans to dissolve the Assembly as of yet.

Governor’s rule is imposed in J&K under Section 92 for six months after an approval by the President since the state has a separate Constitution.

If the Assembly is not dissolved within the six months of Governor’s rule, the State is transferred under President’s rule under Article 356. Governor’s rule in J&K expires on 19 January next year.

When asked about plans to hold Assembly elections after the panchayat polls that happen in December, Malik commented, “There are no plans to dissolve the Assembly. There are various civic issues which will be affected by this move. The decision to hold fresh Assembly elections in the State lies with the Centre and the Election Commission. I will give the report when asked for,” reported The Hindu.

The Governor further stated that voter turnout in the first phase of the panchayat polls on Saturday was an unexpected 62.1 per cent, a jump from the civic election figure of 35.1 per cent last month.

However, cases of poll violence surfaced when killings carried out by militants were filmed and uploaded on social media, evoking severe criticism from political parties.