Joe Biden Will Be The Second Catholic President Of U.S, More Than One-Third of His  Cabinet Nominees Are Fellow Catholics 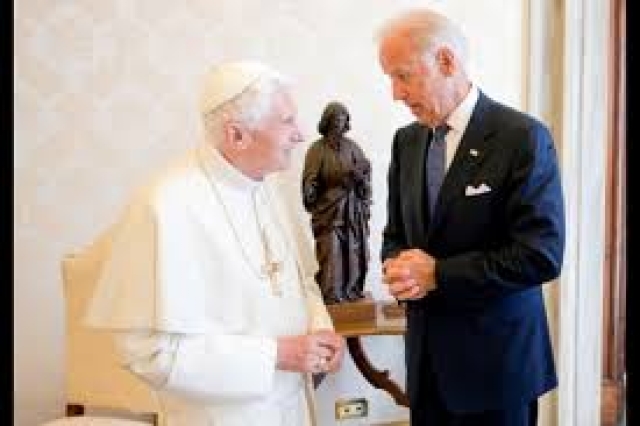 President-Elect Joe Biden’s inauguration today (Jan 20) will mark a historic milestone as he will become the second Catholic president of the United States.

John F. Kennedy was the first and so far the only Catholic to be elected to the president of United States.

Biden’s home parish is St. Joseph on the Brandywine in Delaware and he is known to devout Catholic.

Biden has tapped former Secretary of State John Kerry as his climate czar. Kerry is a practicing Catholic.

Samantha Power, a Pulitzer Prize-winning author who served as the United States Ambassador to the United Nations from 2013 to 2017, has been picked by Biden to head United States Agency for International Development (USAID), the well-funded agency which oversees humanitarian aid often by collaborating with faith-based organisation. Power also served as served as a co-chair of Mr. Biden’s Catholic outreach group.

Power has credited her Catholic faith as imbuing her work today with “a necessary resilience,”

“If something isn’t working, if the kind of cooperation that’s needed across borders is not happening or the policies by different actors are getting less humane, having this lodestar of Jesus’ teachings and life gives me an incentive to keep getting back up,” she said.

Democratic party has often been at loggerheads with a section of Catholic clergy especially over the issue of abortion.

While Kennedy won over 80 percent of their vote; Biden won Catholics by a narrow majority in the recently concluded US Presidential election.

Catholics constitute around 23% of the US population.