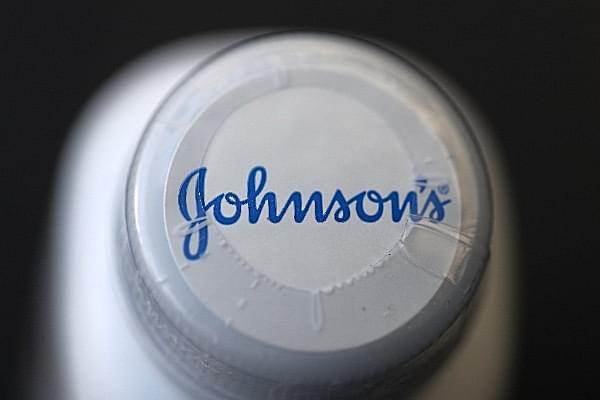 A government panel recommended that J&J pay compensation of at least Rs 2 million ($27,812) to each patient who received an ASR hip implant in India. An estimated 4,700 people have undergone the procedure. The central government has asked states to help patients get relief soon.

“We have always been and continue to be fully committed to supporting all ASR patients in India, and the rest of the world,” a J&J spokeswoman said in a statement emailed to Reuters.

“In light of the recent committee report, we are seeking to work with the Indian government to develop an appropriate process for providing further support and compensation for patients in need,” she added.

J&J ASR hip implants were recalled in 2010 after data suggested they failed at a higher-than-expected rate.

The company had already paid $2 million to patients for repeat surgeries and about $250,000 in related diagnostic costs under its ASR reimbursement programme, but came under criticism from the government panel for not offering compensation.