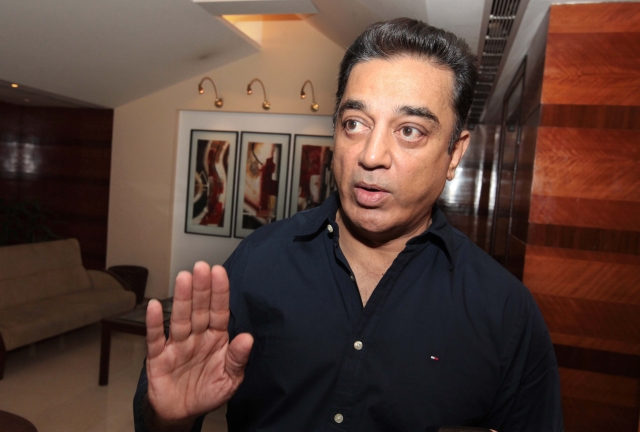 Tamil film actor Kamal Haasan will launch a new political party on Wednesday (21 February). He will launch his party at Oththakadai in Madurai by unfurling its flag.

After launching his party, the star will begin a tour of the State, first traversing south before reaching out to other parts.

Haasan met many leaders in Tamil Nadu prior to the launch of his party, including the other Tamil superstar Rajnikanth, who is set to float his own party later this year. However, Haasan has said that he will not meet any leader of the All India Anna Dravida Kazhagam.

The actor has also said that he will follow the Dravidian policies to reap success. This also leaves him with little scope to align with Rajnikanth, who is talking of spiritual politics. Both film actors, however, have proclaimed that they would put a stop to the rampant corruption that plagues the State.