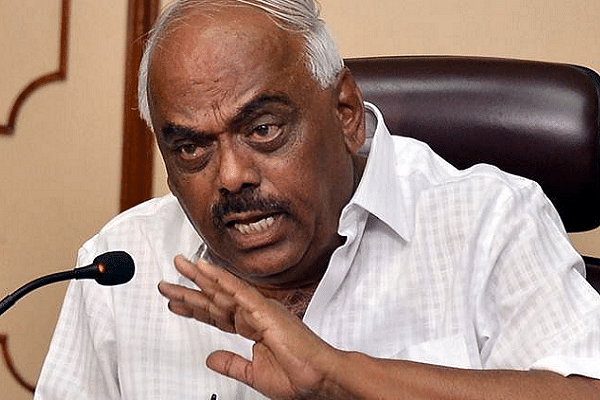 According to the report, after the speaker disqualifying them, the three disqualified MLAs - R Shankar, Ramesh Jarkiholi and Mahesh Kumathalli - cannot contest elections till the end of the current assembly session in 2023.

The Speaker announced the decision to disqualify the MLAs in a press conference. “I have examined the resignations and I found that they are not voluntary in nature. Hence, they are punished for the rest of their term in the House," Kumar said.

"The three disqualified MLAs cannot contest assembly elections till such time (the tenure of the assembly)," he said.

Earlier on Tuesday (23 July), Chief Minister HD Kumaraswamy had to resign after failing to prove majority in the house as seventeen rebel Congress-JD(S) MLAs had resigned from the assembly.

The Speaker’s decision to disqualify has added to the political uncertainty in the state as the strength of the assembly is now 222, which 112 is now the majority mark in the house. The Bharatiya Janata Party (BJP), with its 105 tally in the assembly, is still short of seven MLAs in the assembly.

The fate of the other 14 rebel MLAs is uncertain as the decision on their resignations is still pending with the Speaker.

As per the report, the three disqualified rebel MLAs are likely to file a petition in the Supreme Court against the Speaker’s order.