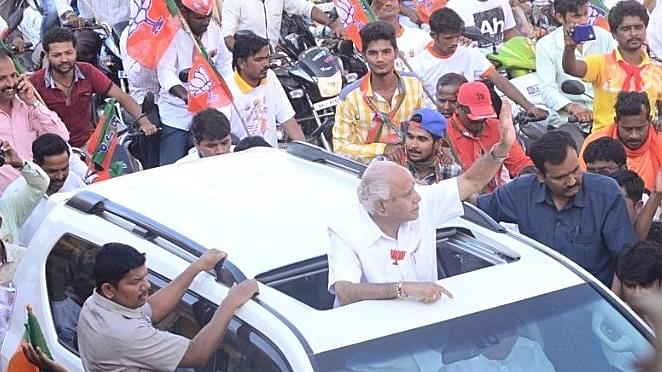 As per the decisions taken, Karnataka farmers covered under the Prime Minister Kisan Samman Nidhi scheme will be additionally disbursed an incentive of Rs 2,000 each in two instalments, leading to a total monetary benefit of Rs 4,000, apart from the Rs 6,000 given by the union government.

Further, it was announced by the cabinet that the Government of Karnataka shall waive the loans availed by the weavers of the state.

The BJP state unit supremo, Yediyurappa took oath as the CM of the state in presence of Governor V R Vala at the Raj Bhavan at 6 pm, ending a 20-day long high-voltage political drama which ended with the decimation of JD(S)-Congress coalition Government in the state.