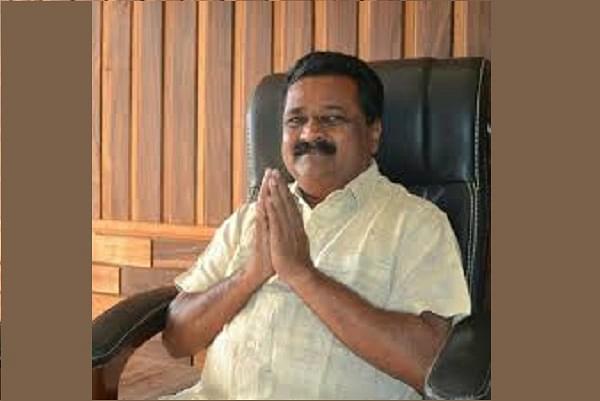 Mandya is about 100km southwest of Bengaluru en route to Mysuru in the southern state.

Gowda objected to the tests conducted at Ambedkar Bhavan, which is near his residence, as he feared the area would be infected should any journalist test positive.

"The district administration did not take preventive measures before doing the tests in our area. As per the standard operating procedure or protocols, the state health department should first sanitise or disinfect the area to prevent the virus spread," Gowda told reporters in Kannada at Mandya.

On a complaint by the corona warriors and scribes for allegedly disrupting the testing, Krishik was detained and whisked away to the area police station to defuse the situation.

"We are investigation and will invoke the new law that stipulates arrest, Rs 50,000 fine and 3-year jail under the Karnataka Epidemics Ordinance, 2020, enacted on April 23, if the accused are found guilty," asserted Parushuram.

Gowda''s enraged supporters also demanded that the health officials take away the mobile testing kiosk, parked near the Bhavan, to avoid the area getting contaminated.

"I opposed the testing in our area after residents complained to me and wanted the mobile kiosk to be shifted to a government hospital," asserted Gowda.

On the directive of Chief Minister B S Yediyuappa, the Information Department has advised all mediapersons across the southern state to take Covid test to ensure they are free from the virus, as they are in the field covering the corona outbreak.

Mandya Deputy Commissioner M V Venkatesh said further action would be initiated against the accused on getting the police report and in case epidemic law was violated.