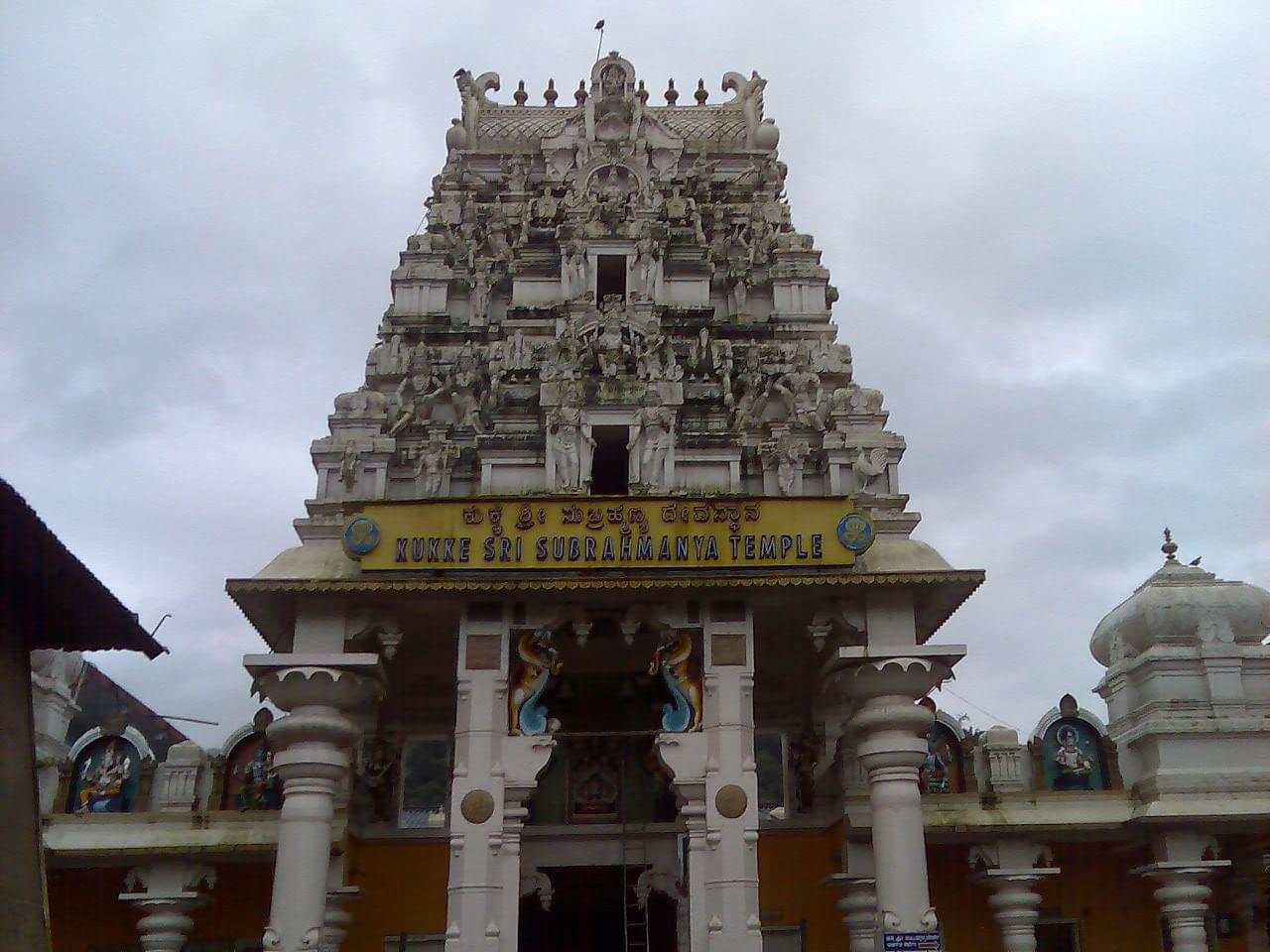 Devotees may not have been but Gods in Karnataka are certainly happy with demonetisation. According to data released by the Department of Religious and Charitable Endowment, temples across the state have seen a rise in their annual income compared to the past two years.

As reported by Deccan Herald, almost all temples in the state except the Mookambika temple in Kollur have reportedly seen a 10 per cent increase in their annual income, with the Kukke Subramanya temple retaining its position as the richest one. The Kukke temple’s income is said to have increased by Rs 6.27 crore after demonetisation. Its annual income for the last financial year is Rs 95.92 crore.

“The temple has received contributions even in dollars and currencies of several rich nations,” explained Religious and Charitable Endowment Department commissioner C P Shyala, as quoted. The temple’s earnings for the previous year were Rs 89.65 crore.

While Kollur Mookambika temple holds the second place, the Chamundeshwari temple in Mysuru hold the third, followed by Durgaparameshwari temple at Kateel and Srikanteshwara temple at Nanjangud at fourth and fifth places respectively.