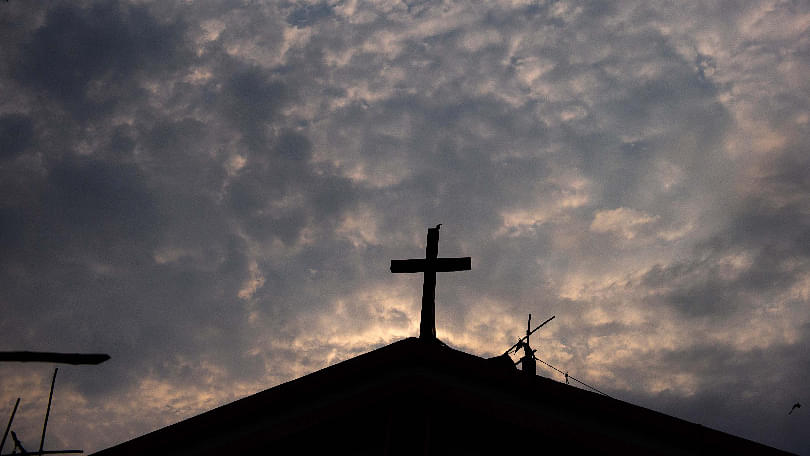 Unable to get qualified personnel from the Scheduled Caste Converts to Christianity (SCCC) category to fill up 25 posts for Assistant Surgeons/Casualty Medical Officer, the Kerala Public Service Commission has issued notification, third since December 2014, inviting applications for the posts.

The notification has been issued by the Health Service Department and the pay scale is Rs 45,800-89,000.

The notification, titled Third NCA Notification or Third No Candidate Available Notification, was issued on 27 July, 2019, with the last date of application as 29 August.

The No Candidate Available notification was issued after the state public service commission first advertised for the post among SCCC candidates in November 2011.

The latest notification reads: "The above vacancies are now in existence. The ranked list published by the commission as per this notification will be valid until candidates are advised and appointed against the vacancies earmarked for SCCC community but remain unfilled due to the paucity of the candidates during the currency of the ranked list published on 25.03.2013 for the post (Category No.567/2012, Gazette Date:19.11.2012).”

It also says: "Direct recruitment (from candidates belonging to SCCC community only).

"Note: Applications submitted by candidates belonging to communities other than the SCCC community will be summarily rejected. No rejection memo will be issued to such applications."