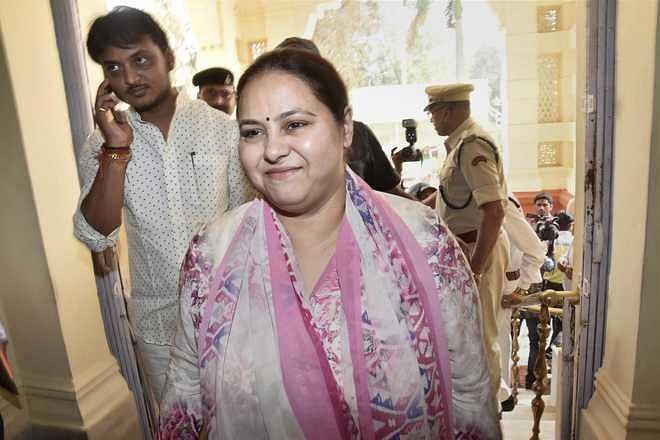 This is the third supplementary chargesheet which names 35 fresh accused of which 20 are firms. Misa Bharti and her husband, who are currently on the bail are also accused in the same case.

Special judge Ajay Kumar Kuhar, after taking cognisance of the chargesheet, has summoned all the accused to appear on the next date of hearing i.e. 23 November.

All the other accused who were chargesheeted earlier are currently out on bail.

In 2017, the ED had raided a farmhouse and a few other locations as part of its probe against two brothers -- Surendra Kumar Jain and Virendra Jain and some others, who were alleged to have laundered several crores of rupees using shell companies.

The Jain brothers were arrested by the agency under the provisions of PMLA.

The agency had also arrested Rajesh Agrawal, a chartered accountant who had allegedly mediated and provided a cash amount of "Rs 90 lakh to the Jain brothers in advance so as to invest in M/s Mishail Packers and Printers Pvt Ltd as share premium".