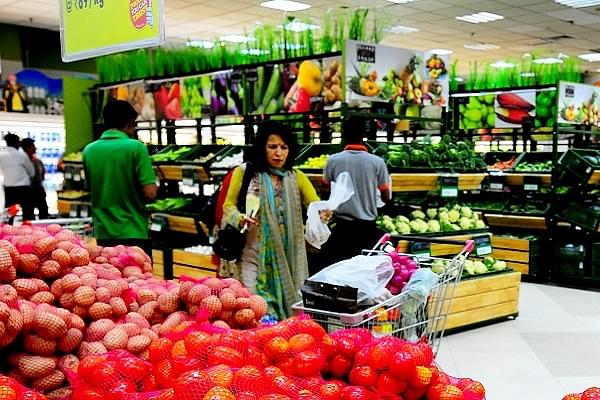 According to a Union Finance Ministry report that analysed consumer expenditure data, average savings of an Indian household increased by Rs 320 every month since the roll-out of the GST (Goods and Service Tax) regime by the NDA government on 1 July 2017, as reported by Mint. The increase in savings was due to lower expenditure incurred by households on daily essentials like cereals, edible oil and cosmetics.

Also Read: One Year Of GST: States Needing Little Compensation Has To Be Biggest Relief For Centre

Since GST’s implementation, tax paid by consumers has come down on 83 products in food and beverages categories. Also, goods like hair oil, toothpaste, soap, washing powder and footwear now attract lower tax incidence than under the VAT (Value Added Tax) framework. The monthly savings of Rs 320 was arrived at by deducting the tax paid by consumers when they spend Rs 8,400 on daily use goods before and after the launch of the tax framework.

GST has been touted as one of the most critical tax reforms undertaken in the Indian subcontinent since Independence. It aims to unify the country into a single market and facilitate a seamless transfer of goods and services across producers and consumers.

The indirect collections under GST breached the threshold of Rs one lakh crores mark in November 2018. This is the second time this feat has been achieved since its launch.