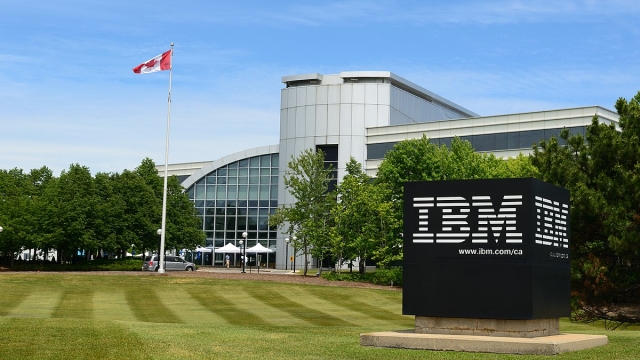 Multinational IT firm International Business Machines (IBM) Corporation has been deposed by a senior employee in an age discrimination lawsuit alleging that the firm fired around one lakh employees in the past few years to look “cool” and “trendy” for millennials like Amazon and Google, the Tribune reports.

During the lawsuit hearing, HR vice-president Alan Wild testified: “that 50,000 to 100,000 Big Blue staff have been axed in the past five or so years”. The lawsuit was filed by advocates on behalf of former IBM salesman Jonathan Langley.

61-year-old Langley sued the 108-year-old firm last year for “unfairly ditching older capable staff to replace them with so-called early professional hires”. IBM rebuffed the claims by saying it does not discriminate based on age.

IBM had fired around a third of its workforce globally while aggressively hiring at the same time. The report says: “Langley was a long-standing IBM Hybrid Cloud salesperson until he was selected to be laid off - despite performing so well”.

During the deposition, the Alan Wild said that the multinational company wanted to potential hires to visualise the ‘Big Blue’ as a “cool and trendy” organisation rather than an “old fuddy-duddy organization”.