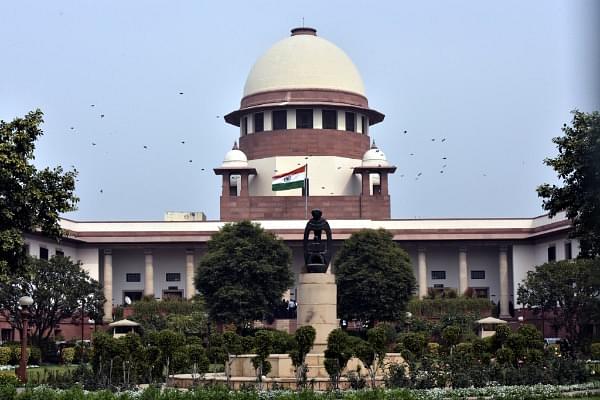 A petition has been filed in the Supreme Court seeking the quashing of the interim Budget with the main contention being that there is no provision in the Constitution for such a mechanism, reports Times of India.

The petitioner, advocate Manohar Lal Sharma, argues that the Constitution only allows for a full annual Budget and vote-on-account.

A vote-on-account is used in election years to approve government spending for a limited time frame after which a full-scale annual budget is presented by the new government elected in the elections.

The interim Budget was presented before lawmakers in the Lok Sabha yesterday (1 February 2019) by Finance Minister Piyush Goyal; a number of financial incentives were revealed for the middle class as well as farmers.

The petitioner, opposing the interim Budge, has a past history of filing frivolous litigation. In December 2018, a cost of Rs 50,000 was imposed on Sharma by the apex court after he filed a public interest litigation targeting then finance minister Arun Jaitley in a matter connected with capital reserves of the RBI.