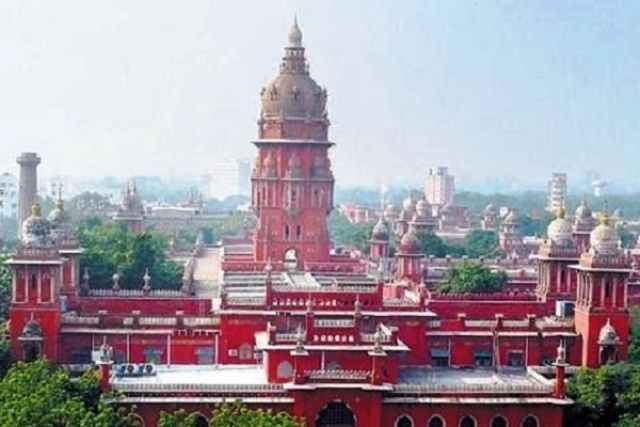 The Madras High Court has threatened the Tamil Nadu government of gross contempt of court for failing to implement the court’s order in idol theft cases, Times of India has reported.

“This court is showing some patience but that does not mean that its orders can be flouted. Orders passed by this court must be implemented. Let us see who on earth dares to jump the orders.”, said a special bench comprising of Justice R Mahadevan and Justice P D Audikesalavu.

The bench made this scathing observation on Monday (21 January) after the court-appointed special officer to head CID’s idol wing Pon Manickavel submitted that an Investigation Officer (IO) is untraceable for the past 20 days. The officer is in-charge of a Mylapore temple idol theft.

“For the past 20 days the accused who was directed by the court to appear before the IO was appearing in the Guindy office provided for the wing. But the IO was missing. Our attempts to contact or trace him went in vain. Even the case diary was not provided to us,” said Manickavel.

The IO though managed to appear before the court for the matter following which Manickavel demanded that he be arrested for dereliction of duty. The bench responded that the arrest can be made if the law permits.

Meanwhile, advocate Elephant G Rajendran submitted a report claiming that he was constantly facing threats to his life. He exclaimed that Tamil Nadu’s Director General of Police would be held responsible if anything happens to him.

The Madras HC thus directed the prosecution to get instructions on his application by 24 January.