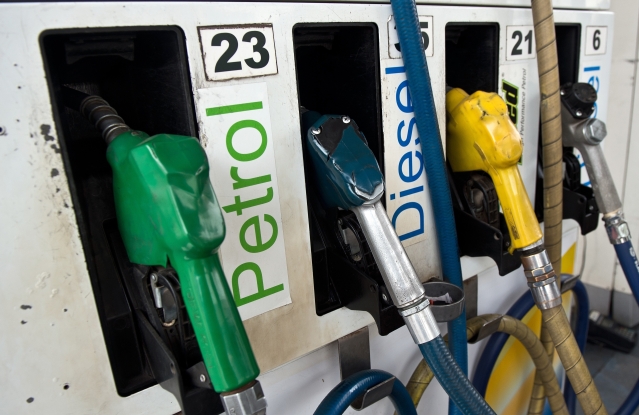 With the nationwide lockdown bringing the economic activity to a grinding halt in April, nation's fuel consumption witnessed a steep fall of 45.8 per cent with all petroleum products except LPG witnessing a massive vanishing of demand, reports Economic Times.

Of different petroleum products, petrol sales witnessed a drop of 60.43 per cent in April, while the figures for diesel and aviation turbine fuel (ATF) stood at 55.6 per cent and 91.3 per cent respectively.

The sales are expected to pick up in the ongoing month of May with the calibrated reopening of the economy.

Union Oil Minister Dharmendra Pradhan had also said last week that the demand is likely to rebound to near normal level in the second half of May after more economic activity is allowed.