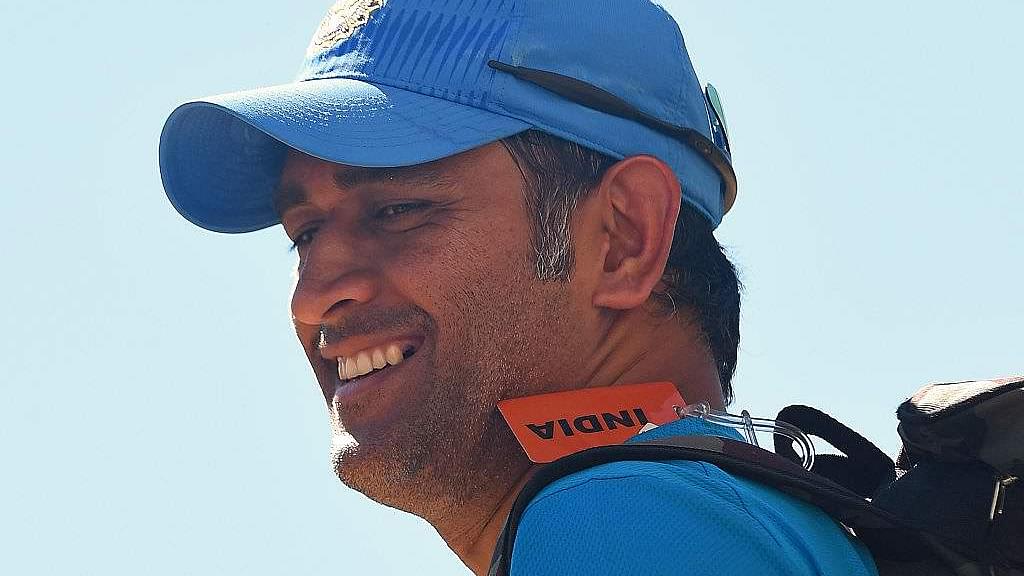 Mahendra Singh Dhoni has stepped down as skipper of India's limited-overs sides, the Board of Control for Cricket in India (BCCI) announced today (4 January).

Dhoni, however, will be available for selection for the three-match One-Day International (ODI) and T20 International series against England, starting 15 January.

On behalf of every Indian cricket fan and the BCCI, I would like to thank M S Dhoni for his outstanding contribution as the captain of the Indian team across all formats. Under his leadership, Indian team has touched new heights and his achievements will remain etched forever in the annals of Indian cricket.

Test skipper Virat Kohli is the front-runner to replace the Ranchi wicketkeeper-batsman at the helm.