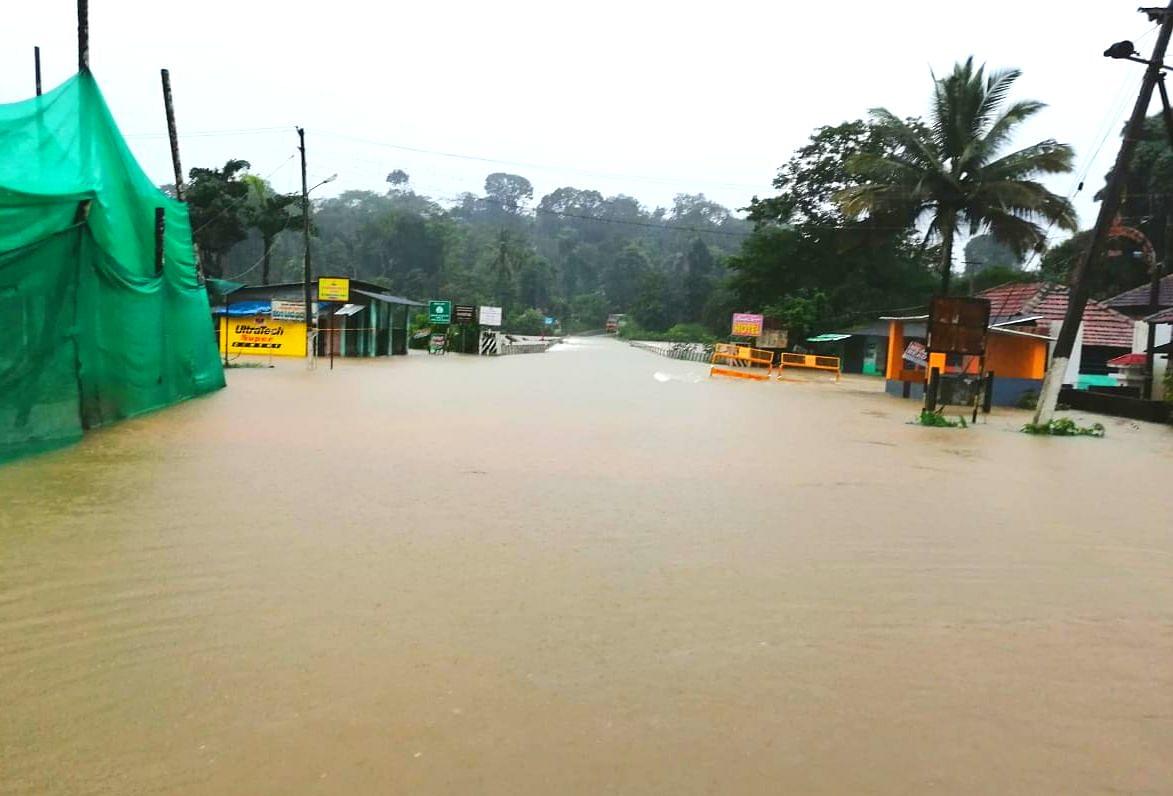 The Mumbai-Bengaluru highway remained shut for a third consecutive day for traffic on Sunday (25 July). The highway was inundated on Friday (23 July) after the Panchaganga river swelled, following heavy rain in the area.

According to locals, this is the first time the highway has been shut for three days in a row.

Police officials told Hindustan Times that at least 2,000 trucks and 1,000 private vehicles are stranded on both sides of the road: from Satara to Kolhapur and from Belgavi to Kolhapur.

“We have been here since Friday and there’s no sign of when the water will recede and traffic will resume,” Sriprakash Singh, a truck driver travelling to Bengaluru, said.

“Currently the highway is closed for traffic moving from Satara towards Belgavi. Those who want to reach Bengaluru for urgent work may opt for an alternate route via Solapur. However, it’s much longer,” Kolhapur Superintendent of Police Shailesh Balkawade said.

As dam authorities started releasing water from Sunday evening, the possibility of the Panchaganga swelling again has increased.

As per the district disaster cell, though the rainfall decreased in Kolhapur and the water level of the Panchganga river at Rajaram weir came down to 52 feet, it is still above the danger mark of 43 feet.