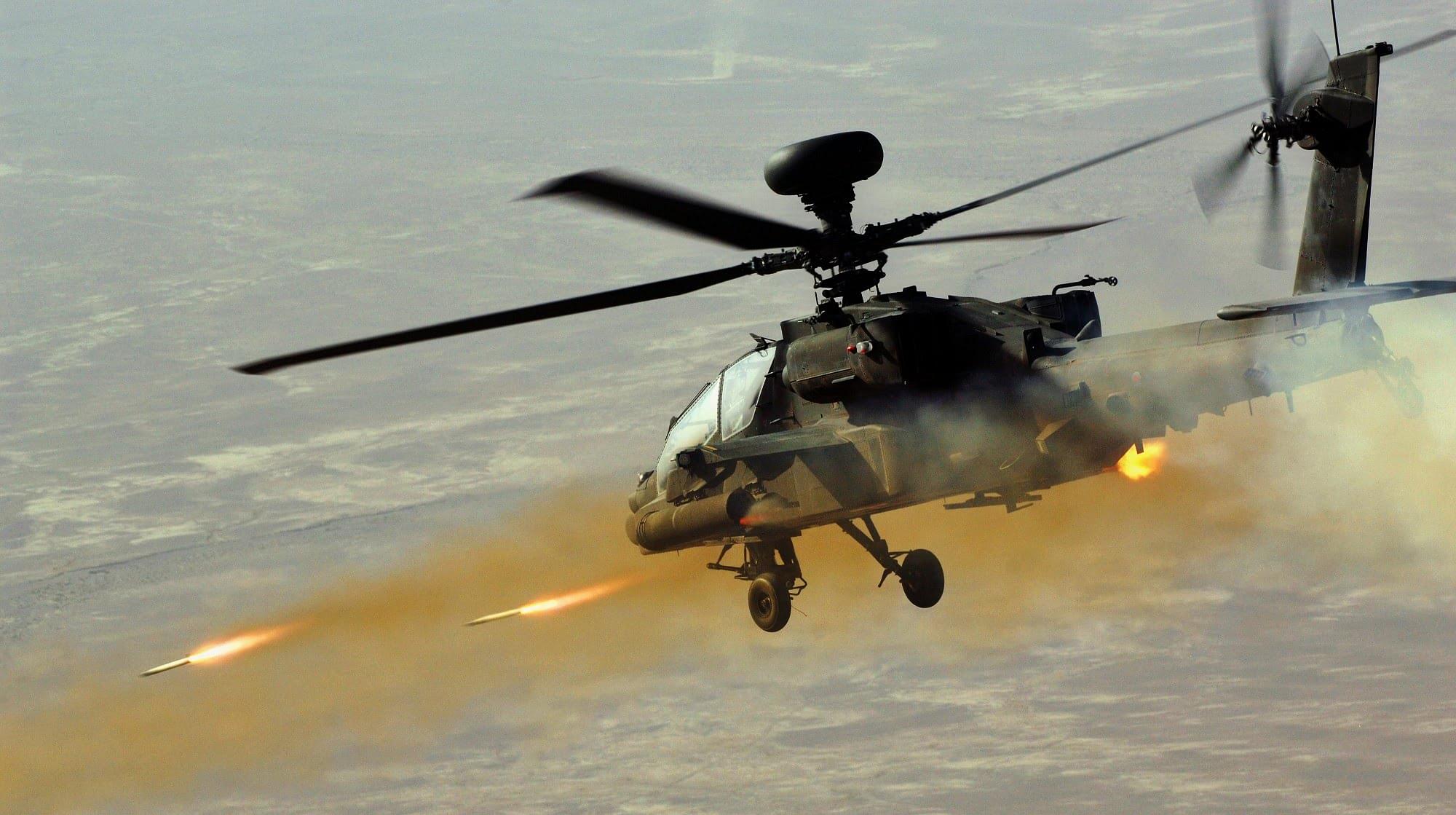 State-owned defence and aerospace major Hindustan Aeronautics Limited (HAL) is set to embark on an ambitious project to develop a 10-12 tonne attack helicopter by 2027 which would be comparable with likes of best in the world, like Boeing’s Apache helicopter, reports The Hindu.

The development was made public by HAL’s chairman and managing director (MD) R Madhavan who underscored that HAL has already completed the preliminary designing of the helicopter and that it plans to unveil the first prototype of the attack helicopter by as soon as 2023.

Meanwhile, it should be noted that the Indian Air Force (IAF) is procuring a total of 22 Apache Guardian attack helicopters from the United States (US) based Boeing in a multi-billion dollar deal. Apart from this, the Indian Army has also placed an order for six Apache helicopters.

"The aim of the mega project is to stop import of more than ₹4 lakh crore worth of military helicopters for the three services in the coming years,” added Madhavan.