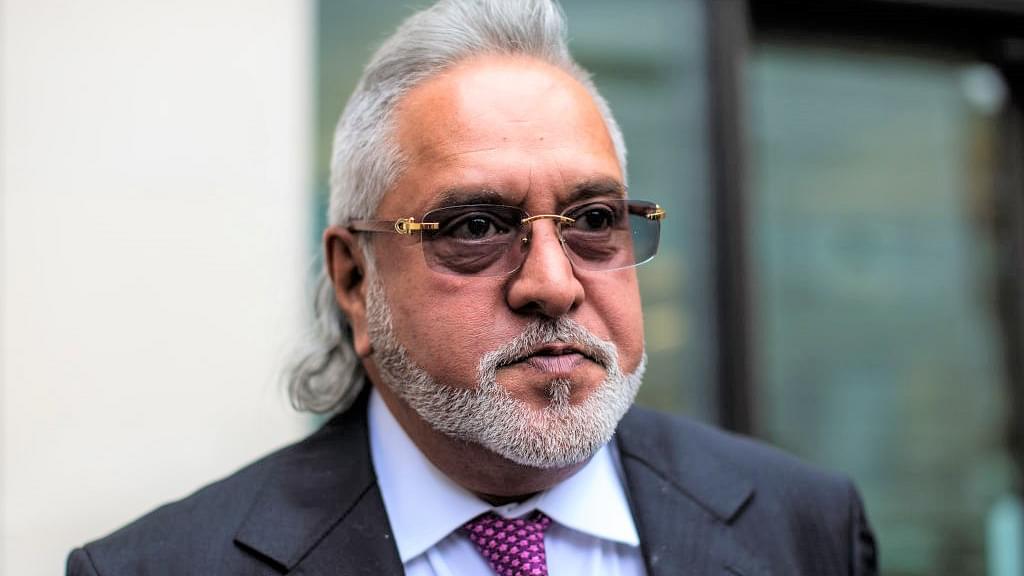 Though the Bengaluru Police had earlier informed the court that it had identified 159 properties belonging to the absconding liquor baron, it still had not been able to attach any of them. But now the court has directed the city police to attach these properties by the next date of hearing on 10 July 2019.

Mallya was declared as a proclaimed offender on 4 January (2018) for evading summons in a Foreign Exchange Management Act (FERA) violation case. On 12 April 2017, an open-ended non-bailable warrant (NBW) was issued against the liquor baron. Unlike a non-bailable warrant, an 'open-ended NBW' does not carry a time limit for execution.

Mallya has been accused of money laundering and bank-fraud cases have been filed against him by Indian authorities. Mallya is alleged to have siphoned off funds from the now defunct Kingfisher Airlines and defaulted on Rs 9,000 crore worth loans from banks. He is currently fighting an extradition case in the UK.