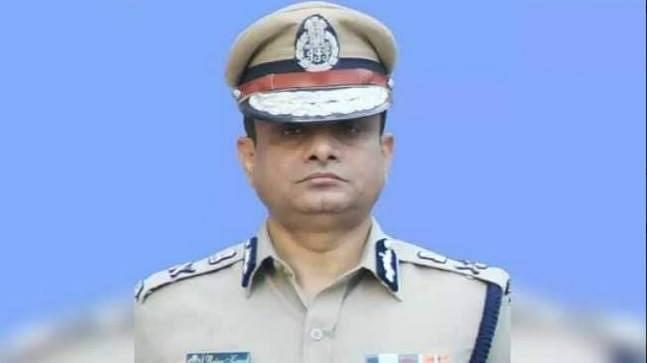 IPS officer Rajeev Kumar who gained fame for being one of West Bengal Chief Minister Mamata Banerjee’s top cops, failed to report on time for his new duty at the Union Home Ministry on Thursday (16 May), reports The New Indian Express.

Kumar had to report for his new duty as per orders from the Election Commission, but missed his 10 AM reporting time. He was relieved from his previous post of ADG CID in West Bengal yesterday (15 May) over violence and lawlessness in the state.

Kumar had to report at 10 AM in the government office whereas he reached Delhi at around 12.30 PM.

Last month, he was questioned by the CBI on his controversial connection with Saradha chit fund scam, after Mamata Banerjee, had carried out a prolonged dharna to protest against the investigative agency’s action.

The EC had dismissed him from his position of ADG CID, with orders for him to report to the Home Ministry today.

The commission also with immediate effect went onto remove West Bengal's Principal Secretary (Home) Atri Bhattacharya as "having interfered" in the poll process and shortened the polling process by ordering the stoppage of electioneering from 10 PM on Thursday on the rest of the nine Lok Sabha constituencies, which are going to vote on 19 May.