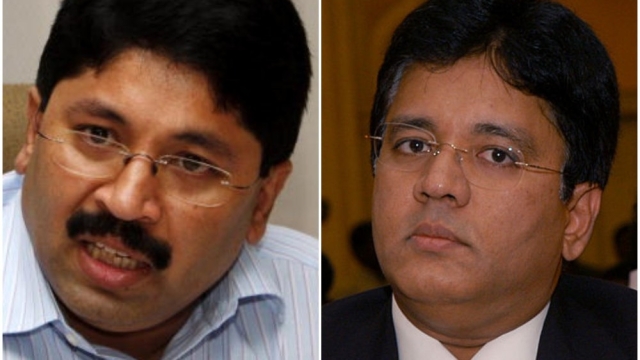 The Maran brothers have been accused of setting up an illegal telephone exchange at their home when Dayanidhi Maran was Union telecom minister during the UPA’s first term. It has reportedly resulted in a loss of Rs 1.78 crore to the government. It is also alleged that this was done to help Sun TV conduct business transactions and transfer data.

The High Court has directed the CBI Special Court to complete the trial in four months.

In June 2018, the Supreme Court upheld the previous order of Madras High Court asking the brothers to face the trial. While defending the order of the high court, the apex court told Dayanidhi Maran, “The allegation is you have used phones for your brother's TV. You face the trial.”

One Of The Many

The recent Madras High Court judgement comes as a setback for Maran and DMK (to which Maran belongs) after being acquitted in the 2G case and Aircel-Maxis deal case. Several accusations of alleged scams by ministers in the previous UPA government had shocked the nation, with Dayanidhi Maran being among the accused.

Also Read: DMK To Contest In 20 Of Tamil Nadu’s 39 LS Seats, Allocates Bulk Of Constituencies In Kongu Belt To Its Allies