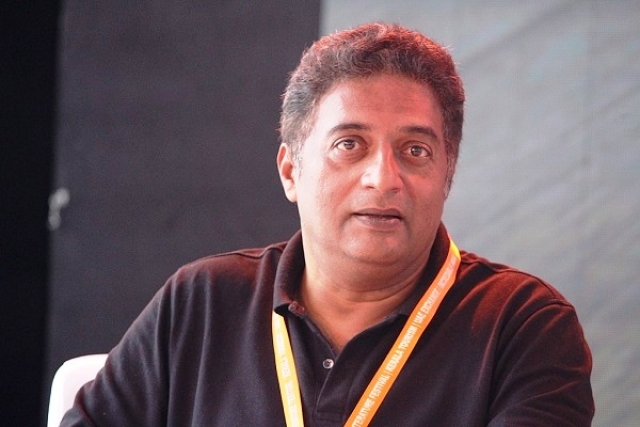 In the video, a sizeable number of BJP supporters were chanting pro-Modi slogans which Raj and his supporters desperately tried to counter them with chants like “down down Modi”.

It was also not the best of days for Raj as he has also been booked for poll code violation in Bengaluru by the Election Commission officials. He has been accused of using a mike to canvass for votes and campaigning at a public meeting at M G Road in the city.

Earlier, he had filed his Lok Sabha nomination from Bengaluru Central where he will be contesting as an independent.