Modi Defamation Case: Warrant Out For Kejriwal For Not Showing Up 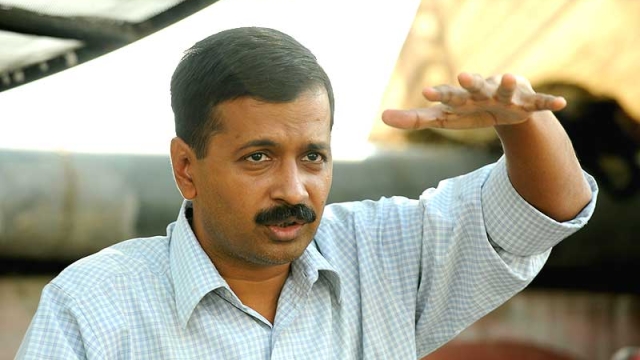 Delhi Chief Minister Arvind Kejriwal is facing a warrant in Assam for failing to appear in court yesterday over a defamation case in which he is accused of posting “baseless” tweets on Prime Minister Narendra Modi’s degree.

The court in Diphu rejected Kejriwal’s excuse that he and Aam Aadmi Party are busy with their campaign for the April 23 Municipal Corporation of Delhi (MCD) polls, and he needs more time to appear.

The judge said Kejriwal had failed to appear once before on 30 January, and issued a warrant of Rs 10,000.

His lawyer said he "cannot leave Delhi to attend the court hearing because of the civic election and the nature of his work because he is Chief Minister of Delhi".

The criminal defamation case was filed by Assam BJP leader Surya Rongphar following a tweet in December in which Kejriwal alleged that the Prime Minister had studied only till Class X11 and his college degree was fake.

The comment was "baseless and misleading", said Mr Rongphar.

The court will take up the case next on 8 May.