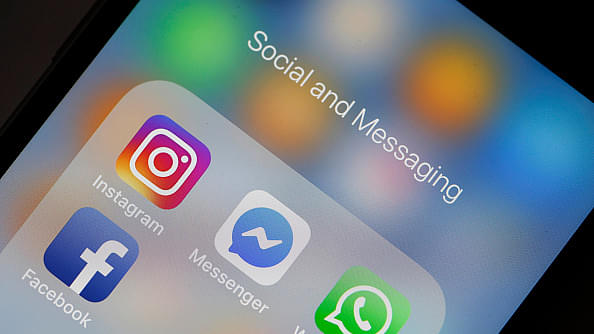 As the Indian Army is engaged in a standoff with their Chinese counterparts at the Line of Actual Control, the Narendra Modi-led dispensation is working towards cracking down the plethora of social media accounts that are spreading misinformation on this critical national security issue.

According to an Economics Times report, the government is assessing over 2,500 handles on platforms such as Twitter, YouTube and Facebook that are involved in such unceremonious activities.

They have taken this matter up to the social networking companies and thus managed to block some of these accounts too. As of now, it has been revealed that the origin of such handles trace back to Pakistan, UK, China, and Russia amongst other countries.

More glaringly, the talk doing the rounds is that the influx of such misleading content has increased after the Indian troops occupied strategic heights on the southern bank of the Pangong Lake.

An official from the government mentioned to ET, “Many banned accounts reappear by changing handle names and details in the bio-data. In multiple cases, e-mail IDs and contacts numbers required for opening accounts on social networking sites were found identical.”

The ongoing conflict with China is witnessing repercussions in all quarters; particularly, the digital one as the Ministry of Electronics and Information Technology has already banned over 175 Chinese mobile applications in the interest of national sovereignty.