Monkey Ki Baat? Chinese Businessman To Be Deported For Calling Kenyans, Including Their President, Apes 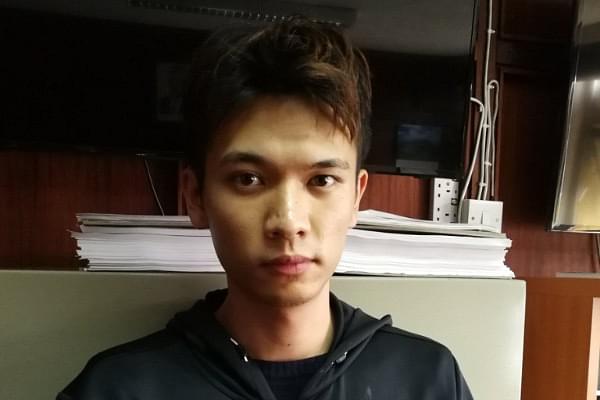 Liu Jiaqi, the Chinese businessman accused of racism against Kenyans

Kenya has arrested a Chinese businessman, Liu Jiaqi, after a video of him making racist remarks went viral on social media. He has been arrested, his work permit cancelled and will be deported on the grounds of racism, South China Morning Post has reported.

Discriminatory behaviour by the fast-expanding Chinese managerial workforce has caused widespread anger among many Kenyans even as the Kenyan government is working on forging closer trade ties with China. Liu Jiaqi, who works as a manager for a motorcycle company, described Kenyans, including the country’s president, as monkeys.

In a video widely circulated on social media, Liu is seen and heard unleashing racist invectives against Kenyans. Liu appeared to be fighting with his colleagues.

“Every one, every Kenyan… like a monkey, even [Kenyan President] Uhuru Kenyatta. All of them,” he said.

He added that he only stays in Kenya because “money is important”.

Liu’s litany of racist abuses were captured on video by a Kenyan employee and posted online in September. It subsequently went viral. Three years ago, a small Chinese restaurant in the capital Nairobi was shut down by Kenyan authorities for operating a “no blacks” policy after 5 pm.

China holds 66 per cent of Kenya’s bilateral debt and has made massive investments in the country, especially in infrastructure. The Chinese financed, built and operated the recently 293-mile-long Standard Gauge Railway (SGR) from Kenya's capital city to the port of Mombasa.