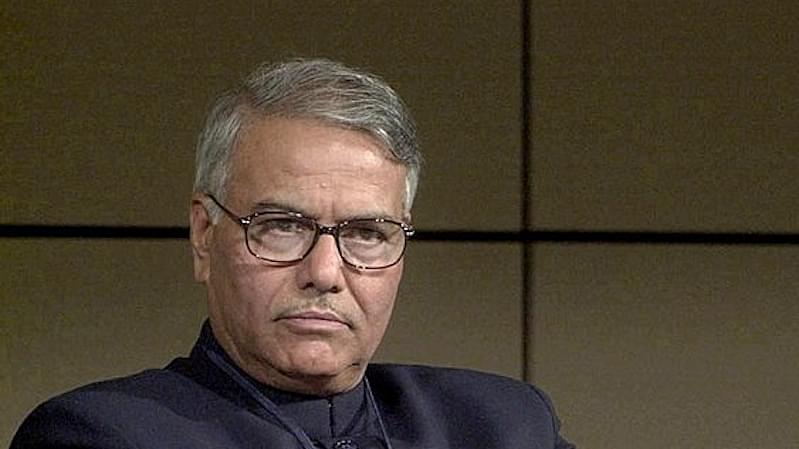 A five-member team led by BJP leader Yashwant Sinha on Tuesday met separatist leaders Syed Ali Shah Geelani and Mirwaiz Umar Farooq to break the logjam after over three months of unrest in Kashmir. The delegation members made it clear that they did not represent the government and were visiting the valley as a part of their own initiative.

The delegation is also expected to meet other separatist leaders, including Jammu and Kashmir Liberation Front leader Muhammad Yasin Malik.

Exit of top officials continues at Flipkart as its chief financial officer (CFO) Sanjay Baweja resigned on Tuesday. Baweja had joined the company in November 2014, before which he was CFO at Tata Communications.

Company's head of commerce and advertising business Mukesh Bansal and chief business officer Ankit Nagori resigned from the company in February this year. Baweja's exit comes at a time when the push to revive growth after nearly one year’s gap was beginning to work for the company.

India's rank remained unchanged vis-a-vis last year's original ranking of 130 among the 190 economies assessed on various parameters by the World Bank. With last year's ranking, however, being revised to 131, India has improved its place by one spot for 2017.

Reacting to the latest report, the Indian government expressed disappointment, saying the World Bank had not taken into consideration 12 key reforms undertaken by India.

Starting Tuesday, WhatsApp has been rolling out the video calling feature for android users throughout the world. Addition of this feature to the WhatsApp app was expected since its voice calling function went live in March 2015.

Interestingly, the video calling icon has replaced the earlier voice calling icon. It is not yet known how users can make a voice-only call following the update.

Just about three months ahead of the assembly elections, the Punjab government on Tuesday announced the regularisation in service of over 30,000 temporary staff with immediate effect. The decision was approved at a meeting chaired by Chief Minister Parkash Singh Badal on Tuesday.

These employees are working on contract, ad hoc, daily wages, temporary and work-charged basis in government departments, boards, corporations and societies in the state.

Understanding The Tata Sons Boardroom Coup: There is no doubt that the ouster of Cyrus Mistry will go down as a landmark event in Indian business history.

Bolstering Primary Healthcare: States can play a vital role with their wide array of primary care services such as sub-centres, primary health centres and village health workers. However, the Union Government’s role in specific areas cannot be ignored.

Tell Beijing Where To Get Off: China is a fine one to preach about the need to tread carefully on disputed territory, when its soldiers have been spotted in border posts in Pakistan-occupied Kashmir.

Samsung Note 7 Saga- Complexity Is The Price Of Convenience, And So Is Vulnerability: What baffles one is that even after batteries were replaced by those from another manufacturer, the problem continued. So clearly, the linkage goes deeper.