MUDRA Loans Given Out By NBFCs Grew Faster Than Those Of Regular Banks, Overachieve Targets 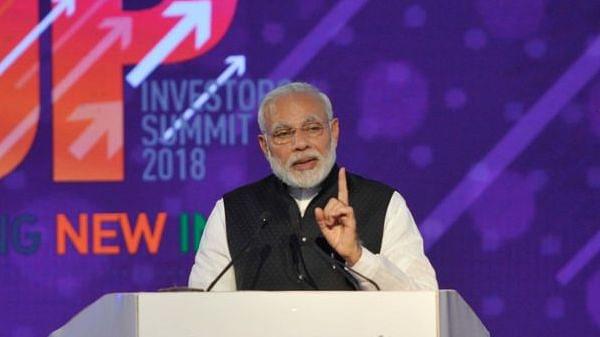 Micro Units Development and Refinance Agency (MUDRA) loans given out by Non-Banking Financial Companies (NBFCs) grew faster than those handed out by the commercial banks, Mint has reported . NBFCs don’t accept deposits or issue cheque books to its customers. This is the major difference between a regular bank and a NBFC.

According to the 2017-18 annual report of the Pradhan Mantri MUDRA Yojana (PMMY), the quantum of MUDRA loans issued by NBFCs increased fivefold, by as much as Rs 21,562.63 crores in financial year (FY) 2018 over the same period last year. They also overachieved their target of Rs 9,050 crores.

Though the total amount of funds lent by commercial banks, to the tune of Rs 92,492.68 crore, still dwarfed the NBFC’s total of Rs 27,000 crore, their growth was slower.

Prime Minister (PM) Modi launched the MUDRA scheme in 2015 to provide financial assistance to entrepreneurs who, in turn, will create lakhs of jobs in the country. In May 2018 the PM stated that over Rs 6 lakh crores MUDRA loans were given to 12 crore beneficiaries and 28 per cent of them (or 3.25 crore) were first-time entrepreneurs.