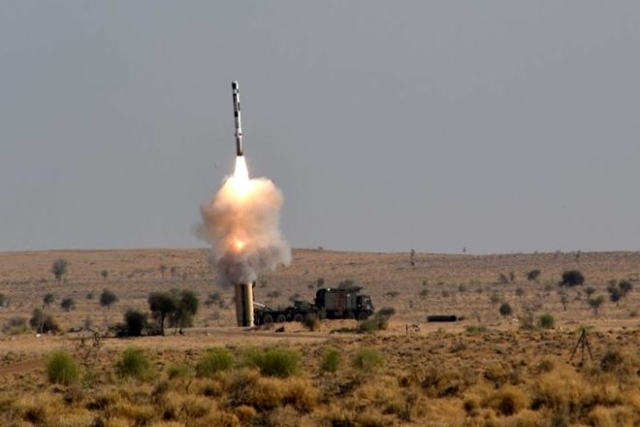 The tests are seen to be a hard-nosed display of India’s precision-strike capabilities amidst the ongoing border tensions with China as well as Pakistan.

Last month, the Defence Research and Development Organisation (DRDO) had test-fired at least 10 missiles in just 35 days, one of those being BrahMos itself, which was test-fired from INS Chennai on 18 October.

The missile can be launched from submarines, ships, aircraft or land. It is reportedly the world’s fastest supersonic cruise missile, as well as the fastest anti-ship cruise missile in operation.

BrahMos-II, a hypersonic version of the missile, is also currently under development.

The missile reportedly successfully hit the target placed on another island and the strike range of BrahMos missile has now been enhanced to over 400 km,

Similar tests will be carried out by the Indian Navy and the Indian Airforce in the Indian ocean region rest of the week.

The name BrahMos is a combination of India’s Brahmaputra and Russia’s Moskva rivers.