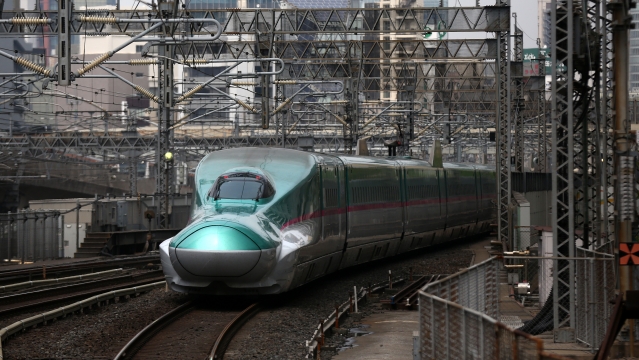 Job vacancies for the Mumbai-Ahmedabad High-Speed Rail project also known as the Bullet Train project are set to be declared, reports Zee News.

It is believed that around 13 middle-level management positions will be offered. Train operations, signalling and telecommunications, rolling stock and other track related job openings will also be listed.

The first batch of vacancies will be listed from Wednesday (15 May), as posted on the NHSRCL website.

It was recently reported that the bullet train would be based on the Japanese E5 Shinkansen technology which is famous around the globe for holding a zero-fatality record. The Mumbai-Ahmedabad bullet train will operate at a speed on 320 kmph.

The bullet train will also feature multi-purpose rooms having foldable beds for mothers with infants and patients. Four stations on the bullet train route would feature themes symbolic to their city. For example the Surat Railway station will be themed around a diamond.