‘Muslims Ruled India For 800 Years, This Is Proof For Those Asking Papers’: Controversial Leader Akbaruddin Owaisi 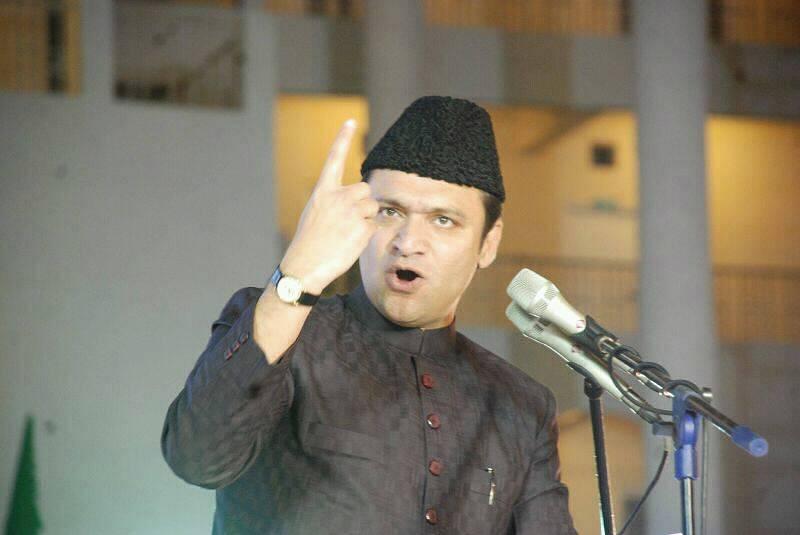 In another controversial statement, All India Majlis-e-Ittehadul Muslimeen leader Akbaruddin Owaisi said “Muslims had ruled India for over 800 years” and it was the proof for them who are asking us for our documents, reported Times Now.

While addressing a public rally ahead of municipal elections in Telangana, Owaisi said, “There were signs of Muslim kingdoms in ever part of the country, which is the proof that India belongs to me (Muslims).”

He also went on to point out that the Muslim rulers had made several monuments in the country including Char Minar, Jama Masjid, and even Lal Qila “where India’s prime minister hoist the country’s flag on Independence Day

The MLA from Chandrayangutta in Telangana also made furious comments saying “If you want to see my papers, look at Char Minar which was made by my (Muslims’) ancestors, not yours.”

In contrast to this elder brother Asaduddin Owaisi who is perceived as a little guarded, Akbaruddin Owaisi has a history of making incendiary speeches.

In his incendiary speech he delivered in 2013, the junior Owaisi had said that if police is removed for 15 minutes, “we (Muslims) will finish 100 crore Hindus”.

In a widely circulated speech in 2012 that sent shockwaves among the members of Hindu community, Owaisi made obscene comments against Hindu god Rama and his mother Kaushalya. Owaisi asked "Where all did Ram's mother go wandering and where did she give birth to him.

In 2007, he had issued death threats against Taslima Nasreen, pledging that the fatwa against her and Salman Rushdie will be executed.