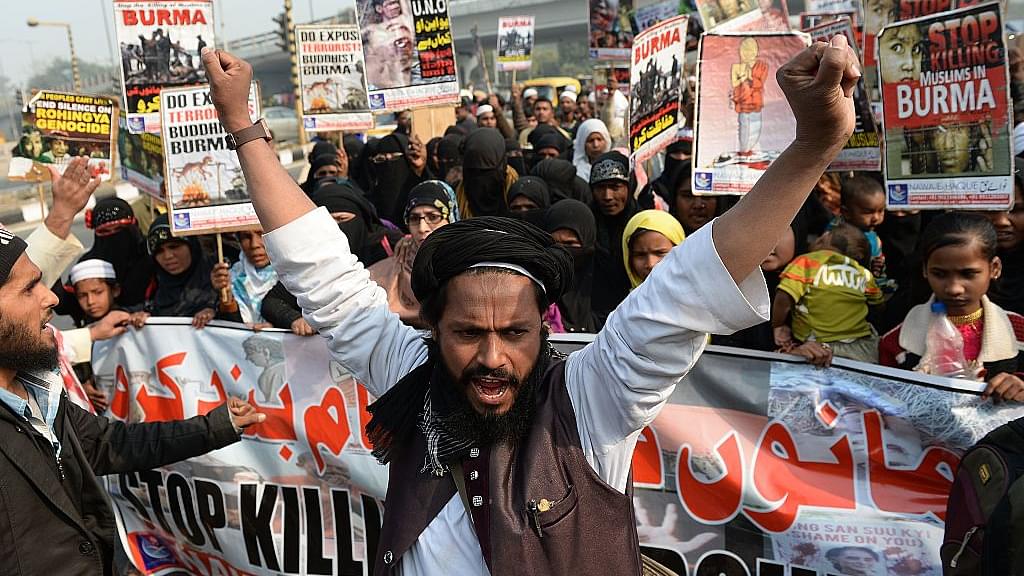 Myanmar’s government has responded strongly against the International Criminal Court’s (ICC) initiation of a probe into allegations of human rights violations against the country’s Rohingya Muslim minority, saying that the same is “not in accordance with international law,” reports AFP.

The ICC has held that it has jurisdiction in the matter even though Mynamar itself is not a signatory to the Rome Statute of the International Criminal Court; the logic applied is that Bangladesh, where many of the Rohingyas ended up in refugee camps after 2015, is a signatory.

Myanmar government spokesperson Zaw Htay maintained that his country would carry out its own internal investigations into the matter.

The international body’s decision to move forward with its probe comes on the heels of a separate lawsuit being filed in Argentina over the issue; noted pro-democracy icon Aung San Suu Kyi as well as army chief Min Aung Hlaing.

The government of Myanmar holds that the crackdown in Rakhine state was necessary to weed out militants who were waging an Islamic insurgency.