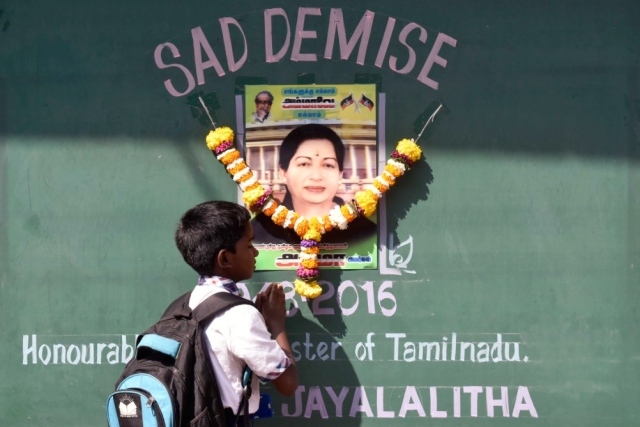 The Tamil Nadu government set up a commission on 24 September last year headed by retired judge Arumugasamy to investigate the mysterious circumstances relating to the death of the late Chief Minister J Jayalalitha. The commission was given three months time to complete its investigation, but its term was extended later for six months on 24 December 2017.

The commission’s advocate Madurai S Parthasarathy said that the Justice Arumugasamy had written a letter seeking a four-month extension and was awaiting the decision of the government. The commission does intend to prolong the investigation, and in this case, the main objective of the investigation is to look into why the treatment given to J Jayalalitha was defective. The commission needs to further look into the matter and make an in-depth analysis to come out with the right verdict.

He also added that the commission was working hard and tirelessly to conclude the investigation and will convey its decision at the right time, though their term is almost over.

The commission was set up without adequate resources like essential documents being provided to them by the government. So, the retired judge had to make a list of documents required besides summoning the people who have had personal contact with the late CM to have a thorough investigation.

Former chief minister Jayalalithaa died on 5 December 2016 after being hospitalised since September that year. During the 2016 elections, an ambulance was reportedly kept ready at the Chennai airport for her whenever she went out of Chennai for campaigning. Since 2015, Jayalalithaa had been reportedly suffering from high sugar level in her blood.