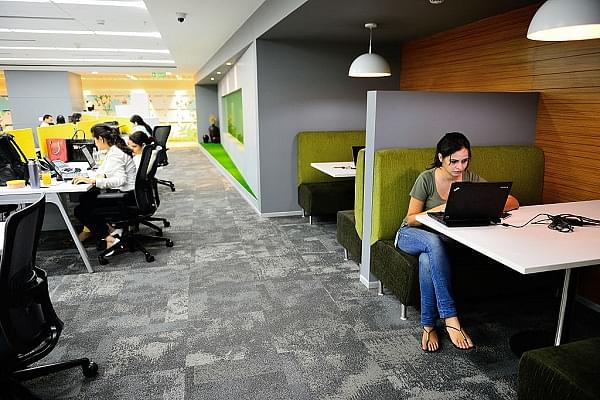 Busting conventional views and beliefs, it appears that the formal job count in India is witnessing a solid rise. According to latest Employees' Provident Fund Organisation (EPFO) data, new formal sector jobs grew by 48 per cent to 7.32 lakh in November 2018, reports Press Trust of India (PTI).

Indicating a larger trend towards greater employment opportunities for the youth in the country, the November data showed that the maximum number of jobs were created in the 18-21 year age group at around 2.18 lakh. This was followed by the 22-25 years age bracket, with 2.03 lakh additions.

However, the social security organisation revised its payroll data downwards for October 2018 to 6.66 lakh against the earlier estimate of 8.27 lakh. The same reduction was witnessed in the period between September 2017 and October 2018.

Also Read: Jobs In Age Of The ‘Prosumer’