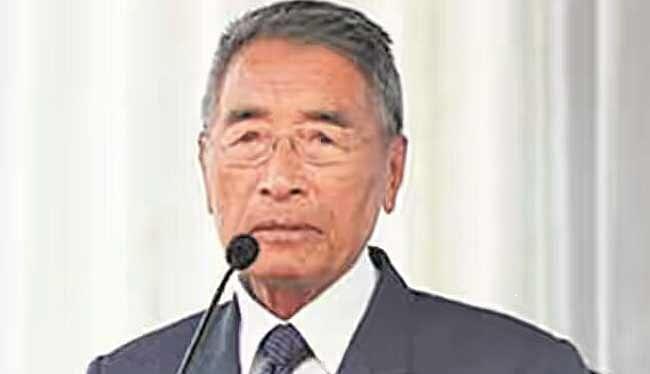 The ruling Naga People's Front's Shurhozelie Liezietsu will be the next Nagaland Chief Minister.

Earlier today, the Naga People's Front (NPF) Legislature Party elected him following the resignation of T R Zeliang. He resigned following widespread protests in the state triggered by the government's decision to reserve 33 per cent seats for women in urban local bodies.

Liezitsu is set to become chief minister with 42 of the 49 legislators unanimously supporting him as their new legislature party leader to break the deadlock between the agitating tribal groups and the government. Shurhozelie has been elected to the Nagaland assembly eight times from Northern Angami assembly constituency. But he did not contest the 2013 election. Neiphiu Rio, former chief minister and sole MP from the state, also appeared to be a front-runner for the post of the Chief Minister.

The Zeliang government’s move sparked a boycott from several tribal bodies who argued that reservation (for women) would infringe on Naga Customary Laws and Christianity, protected under the Constitution of India.