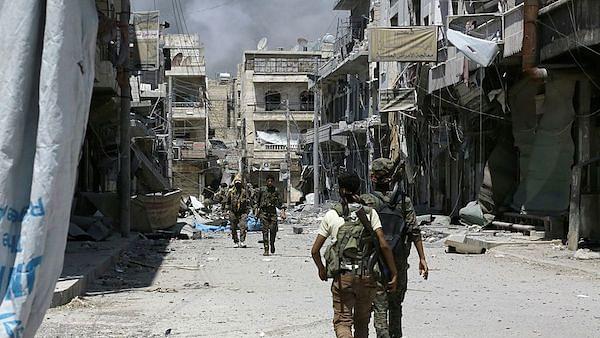 Lebanese American scholar Nassim Nicholas Taleb has been very critical of President Barack Obama and the US State department for supporting the so-called rebels against the regime of Syrian President Bashar al Assad.

Taleb is no fan of Assads. “Assad blew up our house in Amioun when in 1982 my grandfather, as a member of parliament, voted for Bashir,” he writes. “But I overcome my personal grudge to look at this as a scientist, and a humanist: Sunni Islamic Jihad is far too dangerous to let my grudge get into the way,” Taleb adds.

Taleb explains the real conflict in Syria through a draft chart and make the comparison between Assad and “moderate rebels”.

“Table is comparative: As bad as left column (Assad) can be, there's nothing on right col (rebels) that is not worse,” he tweeted.