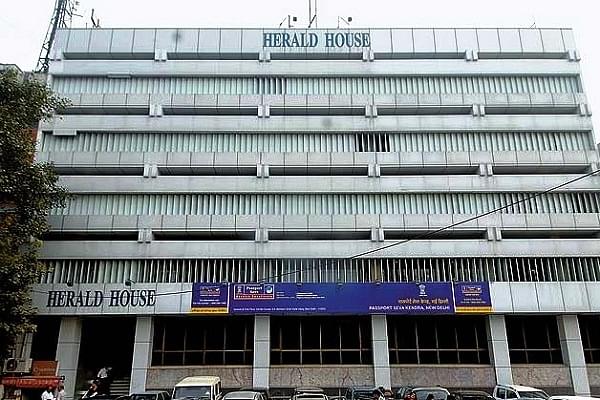 In the event of the publisher failing to vacate “Herald House”, action could be initiated against it under the Public Premises (Eviction of Unauthorised Occupants) Act.

The court in its ruling observed that “the dominant purpose” for leasing out the Herald House no longer existed. The court also ruled that AJL’s acquisition by Young India was done in a questionable manner.

It was reported in November that the Centre had started to evict AJL offices in Delhi but the court had then provided relief to the publisher by instructing that the status quo be maintained.

The IT department has stated the Congress President did not wilfully disclose his income derived from Young India for the AY 2011-2012.